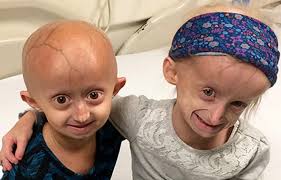 WHY SOME CHILDREN HAVE ACCELERATED AGEING? 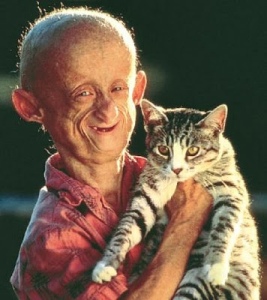 “I hope you feel things you never felt before. I hope you meet people with a different point of view. I hope you live a life you’re proud of. If you find that you’re not, I hope you have the strength to start all over again.”

I must admit I have never read the book “Curious Case of Benjamin Button” signed by legendary F, Scott Fitzgerald. He was always too negative for my own perspective, simply too much dark. The light that is hidden within me can’t really cope with the darkness his writing is proposing. However, when the movie came, I was impressed. It must be this special magic  that  only movie director David Fincher  can perform. Benjamin Button is a fantasy drama with so strong emotional blast but far away from pessimistic approach to the life. For the first time, I discovered the devastating effects of Progeria and I realised that accelerated ageing in children is not a fiction but reality of the world we live in. 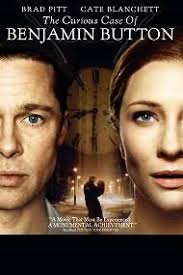 Some days ago, I read the fascinating story about Adelia Rose. That little girl is a warrior princess and I am happy to have a chance to follow her journey through the social media. Have you ever heard for her? She is known as a one of  500 children worldwide,  that have Hutchinson — Gilford progeria syndrome that causes accelerated ageing and  death in teen age. However, Adelia Rose decided to embrace the life she has and to try to get the best of it. Her Family wanted to comfort her and turn her life into something special so they helped her making access to the universe of social networks. After a while, this Texas girl has been a super star of Youtube, Facebook and Instagram. It is amazing to see that followers of Adelia  Rose come from different part of the world and have deep support and love for  the tiny queen that is fighting with Progeria.  In spite of fact that Progeria can’t be cured and that patients live only 12-13 years, Adelia Rose don’t think about end but about constant improvement and enjoyment. She can teach us so much about love for life. Her source of energy and good vibes is infectious and shows us the appreciation and eternal child’s joy. But, Adelia is one of kind….many other children that are hit by this disease do not manage to get out of their shadows. Many of them are ashamed to be different, afraid to be the way they are and their families usually are not so strong to help them shine. 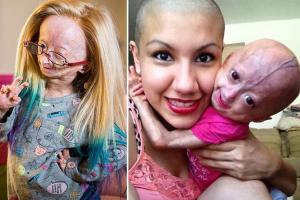 This syndrome is still not so studied and researched as it should be. It is considered as very rare genetic condition that results with fast ageing in children. According to writings of scientists, the name Progeria comes out from Ancient Greek language and it means ‘prematurely old’. The full name Hutchinson-Gilford Progeria Syndrome has been established in 1886, when two doctors in England,  Dr. Jonathan Hutchinson and Dr. Hastings Gilford, described the case and tried to explain:“HGPS is caused by a mutation in the gene called LMNA (pronounced, lamin – a). The LMNA gene produces the Lamin A protein, which is the structural scaffolding that holds the nucleus of a cell together. Researchers now believe that the defective Lamin A protein makes the nucleus unstable. That cellular instability appears to lead to the process of premature aging in Progeria.Although they are born looking healthy, children with Progeria begin to display many characteristics of accelerated aging within the first two years of life. Progeria signs include growth failure, loss of body fat and hair, aged-looking skin, stiffness of joints, hip dislocation, generalized atherosclerosis, cardiovascular (heart) disease and stroke. The children have a remarkably similar appearance, despite differing ethnic backgrounds. Children with Progeria die of atherosclerosis (heart disease) at an average age of fourteen years.” 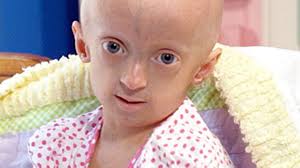 Progeria happens when some of the parents have mutation of the gene that encodes for Lamin A, special protein that is taking care of the nucleus of the cell. This protein is named as progerin. Even when one parent has mutated protein, that doesn’t mean he or she has progeria but it increases chances for a baby to be born with Progeria. 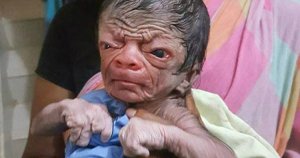 There is still no cure for this condition but there are advanced studies in that direction. Some of the researchers believe that farnesyltransferase inhibitors (FTIs) may help in treatment and somehow reverse the nucleus and improving the health situations of addressed patients. In 2014, FTI has been involved in clinical drug studies and it been positively noted. The real treatment is still focused on medical therapy, good nutrition and psychological support. For the children that have Progeria is very important to be surrounded with positive energy, devoted love and strong faith. If they see that their family members have pity for them or they are almost devastated, the small patients will have spiritual collapse. They are very sensible and sensitive and they must be treated like other kids of their age. 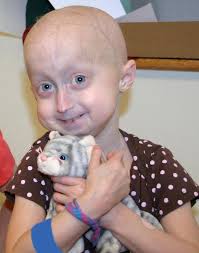 I know it is easier to preach how those people and children should act as  to be in their skins and to accept their burden. Nevertheless, they must know they aren’t alone and that is why is the crucial need for society to be informed about this case of Benjamin Button.My purpose with this article is to raise the awareness for this disease and for all those  angels that lead the battle. I read some of the comments on the social media and they have been pure ignorance. There are some people with dark hearts that do not know anything but to hate or to show condemn. Poor souls. They are so unhappy. Their lack of empathy is a sign of the mental disorders they have and they try to mask calling other people names or bullying them for their appearance. Those children have never wanted to be born with Progeria but they decided to take the life they have and to make the best of it. They decided to live, to play and to love. If just many other people have the ability to see the world through the eyes of children with Progeria, to love this world with their golden hearts….we would have sunshine all the time. 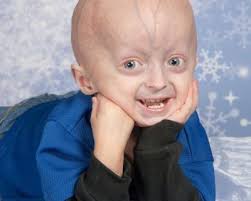 The next time when it’s happen that you see someone who has Progeria, please make sure you give all support, love and friendship. You will change the whole universe, the chain of life, the meaning of humanity. You will make the Benjamin Button unconditional love being realistic. Thank you. 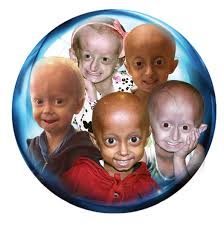 4 thoughts on “BENJAMIN BUTTON DISEASE: PROGERIA AND ALL ITS CURIOUS CASES”

THE RISE OF THE MATRIX: THE SCIENCE FICTION COULD BE REAL

TIME TO SAY GOODBYE: THE LOSS OF A PET