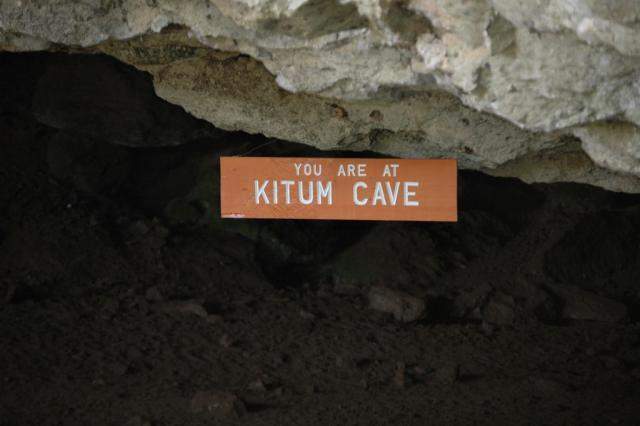 MOUNT ELGON AND ITS PATIENT ZERO 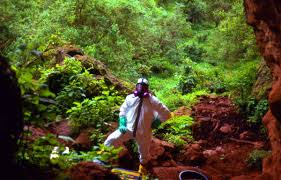 “This virus just breaks all the rules”

You cannot fight back the fire of virus. It is the most passionate organism ever because it will never give up to survive and to make progress, jumping from one species to other, offering difficult code of mutations. Instead of being the slave and victim of humankind, as animals are, the microbes choose to be executors. They are the masters of our destiny on this Planet. Even invisible, they make a visible hell for all. I think I will never stop being impressed by viruses, especially by those that are deadly and aggressive. I think I will never stop glorifying Ebola virus because it is the dark queen of our worst nightmares, the reality that is hidden in the rain forests, waiting to happen to anyone, anytime. 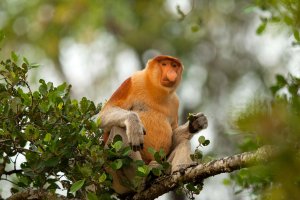 I have written many articles related to the dangerous viruses and their rise in the age we live in. It seems that every time I believe I know something more about Ebola or Marburg, I am defeated by the limitation of human knowledge and shocked by the volume of human greed. Unfortunately, the thousands of death people, touched by the malicious filoviruses, have never changed something in the book of human common sense. The science has tried to warn that industrialization and colonization of wildness will cause the disturbance in ecosystems and the imbalance in the rhythmic of the Earth. The rich businesspersons, new age managers and hungry peasants have not seen the problem. Instead of it, they created it and awakened the evil dragon from the darkest depth of this world. 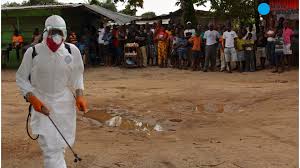 Nobody knows who was the Patient Zero of Ebola virus but there are some ideas about two-year-old Emile Ouamouno who could possibly be the first victim of the deadliest virus ever:” “Patient Zero, two-year-old Guinean Emile Ouamouno, may have been infected while hunting or playing with bats inside a hollow tree near his home in a small village named Meliandou. The study determined Ouamouno’s interaction with bats is the likely cause of transmission by ruling out other possibilities, namely that the virus was spread by the consumption of bush meat. Only children and women presented symptoms or died in the beginning of the current epidemic. Research published in the EMBO Molecular Medicine journal finds that the single transmission, from bat to boy, was then spread human to human.” After the boy has been infected, his sister and mother were sick too not long after. The head of the family, father and husband, Etienne Quamouno witnessed the bleeding explosions of his beloved one and their painful end. It was almost like a personal biblical Armageddon for this family and for many others, that have faced up with the anger of Ebola virus. For medicine, this boy is a possible Patient Zero that could lead the human race into the direction of detecting the right Ebola source and opening the fast race for finding the potential cure. For Etienne, the little boy was his son and his all, the treasure that Ebola took and smashed into the million contagious pieces. 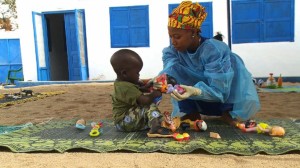 The main problem is to locate the source of the outbreak so the virus could be found in its natural reservoir and that the first chain of epidemic could be defined. That would allow the advanced research in pharmacology since we are still not sure where the Ebola has been triggered and how exactly it was pulled out. 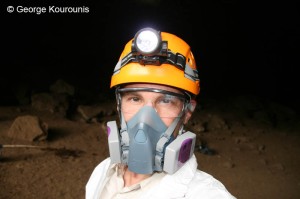 Richard Preston has been convinced that something sinister is lurking on the outside world from the safety of Kitum Cave. He mentioned that in his thrilling book “Hot Zone”, describing the 56-years-old Frenchman that visited Kitum Cave, the diamond of volcanic mountain Elgon and left it again with admiration. But he was not alone. Something else has been within him. The Marburg came out in a great style and delivered death, tears and tragedy. This virus is almost like a brother to majestic Ebola. They are a double trouble, dream team but they do not work together, they just share the same family tree of terrifying filoviruses. Ebola kill more and up to 90% but up to date, according to evidences of Marburg statistics, it has a kill rate of 80.7%. In other words, the both are without mercy and ultimate cruel in searching for an ideal host and turning it into the smashed amount of blood and cells. 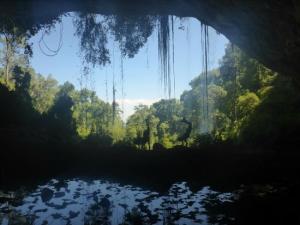 What is so special about the mysterious Kitum Cave? The fact that scientists believe that the key answers about the ancient origin or Ebola and Marburg are hidden in the beautiful and dangerous cave that is covered with marvelous vegetation a petrified rain forest that eats up the wanderers and serves them to the exotic viruses. It is written that people cannot find easily the Kitum Cave in spite of animals that are experts in finding it and seeking the shelter. It doesn’t surprise the fact that the accidentally rain forest travelers are being lost in their beauty and being vacuumed by its toxic radiance, full of hungry viral particles. The researchers have investigated the cave, dressed in super biosafety suits and they ended up without tracing the Ebola or Marburg. However, later it has been proved that the animal colony of Egyptian fruit bats that live in Kitum Cave is the same as one that share the habitat of Kitaka cave in Uganda. The 5% of them have been infected with Marburg. This discovery has confirmed the doubts of epidemiologists that the major reservoir of those filoviruses actually could be found in fruit bats. That should make easier the further research because of the possibly discovered first natural reservoir of the filoviruses. 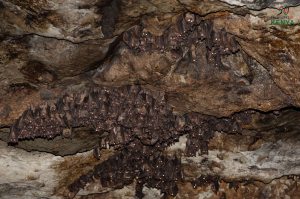 The Kitum Cave is a result of cooling volcanic activity. It goes 600 feet into the mountain and it is known for the salty walls. The animals have travelled for years over there to lick salt and to get minerals from the cave settings. The Kitum Cave has not been interesting to people before they have not gotten into the story of Marburg origins and belief that the virus is sleeping in the cave, wrapped into the powdered guano of bats. At that moment, the Cave has been identified as virus comfort zone, its own universe. 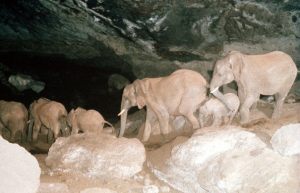 We do not know how and when the story has been started in the depth of the rain forest cave. We can only assume that animals have dealt with microbes before but there was the balance between the species. They have not crossed each other paths for too long. Then, after humans were there…everything is changed. The virus crawled out since the humans have disturbed the last standing of pure nature and caused the collapse of ecosystem symbiosis. The outbreaks is a logical outcome of human activity there where it must be forbidden. 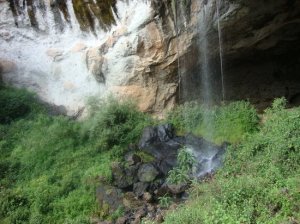 If we blame the bats and cave for the protective mechanism of this Planet, we risk falling into the traps of our own ignorance and blindness. The scientists should make further steps in researching the filoviruses for the sake of science and progress but the human kind must respect the stealth borders between the species and must stop destroying what has never belonged to us. That is the only cure and only solution. Everything else is just a lie and those lies don’t survive the darkness and deepness of the Kitum cave.

9 thoughts on “KITUM CAVE: THE DEPTH OF DEATH”

THE DYING OF BLUE HEART: OCEANS LOSE THE BATTLE WITH POLLUTIONS