THEY LIVE  AND DIE  UNKNOWN AND UNDERNEATH

“The tunnels comfort me, I guess, because they’re mine. They know what’s inside me and they feel the way I do. Always. Like, you know, when you bomb a test but it’s sunny outside? Well, that doesn’t happen in the tunnels,” she laughs. “They’re always dark inside, like me, but inside, I’m like the tunnel—dark, winding, and twisting.”

– Jennifer Toth, The Mole People: Life in the Tunnels Beneath New York City

The New York City never sleeps. It is like a big disco bowl, always in move, shining and emitting the positive vibes and overwhelming everything and everyone. The city has a lot of legends but city as itself is a legend. American apple is a hook for business catchers, paradise for fashion designers, dream place for free riders and explorers but also the dark horizon for those who lose themselves in the jaws of the famous American city which doesn’t forgive the failure. 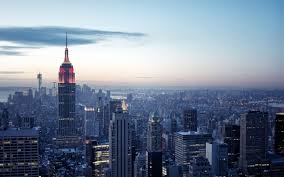 Long time ago, NYC was the first level of immigrant’s colonisation of American ground. At the beginning, it was just a town but after many years of devotion from the immigrant labor force, it started being a city, glorious and unforgettable. The diamond of the New World, the name for the new life and the new chance.NYC is disfigured with so many scars but it is getting more beautiful with every new soul over there. Some of them have brought their own tragedies and imprinted into the  public walls,  many never made anything more  in life than to be buried in Green Wood Cemetery, Woodlawn or NYC Marble Cemetery. Each of them turned this city into the epic story-teller, based on the place where Hudson River kisses the Atlantic ocean. 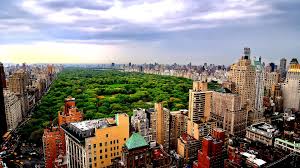 Behind the expensive  buildings, rich neighborhoods , high fashion style, de lux restaurants and vibrant nature hidden in the Central Park, the real New York breaths differently and sometimes brings out the hidden world, the world we have never thought about,  our parallel dimension or our nightmare. This is the   black underground world of the radiating New York City. This is the  city beneath city, the forgotten and abandoned  twin brother with all his children.

Have you ever heard for the mole people? Many of us will immediately think of the science fiction movie from 1956 which introduces us with the new discovered mutants from the underground ruins of the city but what we should know is that there are also a lot of books which debate about this phenomena. One of them is very  well  known  and signed by Jennifer Toth who tried to unveil  the real drama which is  going on behind the NYC curtains. As a British journalist with feeling for an investigative narrations, her book was a best-selling review of tunnel’s people and their lives. Who they are? Why they live in subways, old train station and timeless underground web? They are portraying the dark image of American dream so they always stay in the shadow, but they live, love and die as we do.

I believe it is more than thrilling to find out that those, so-called “mole people” are not only homeless people for economic reasons. For many, being one of the tunnel dwellers is a way of life, style of existence:” Once you go down there, you can’t be a child anymore. They are a diverse group, and they choose to live underground for many reasons some rejecting society and its values, others reaffirming those values in what they view as purer terms, and still others seeking shelter from the harsh conditions on the streets. Their enemies include government agencies and homeless organizations as well as wandering crack addicts and marauding gangs. In communities underground, however, many homeless people find not only a place but also an identity.” The writers like Toth reached the deepest structure of the tunnel weirdos and highlighted the model of their lives and mind pattern they are following and fitting in. 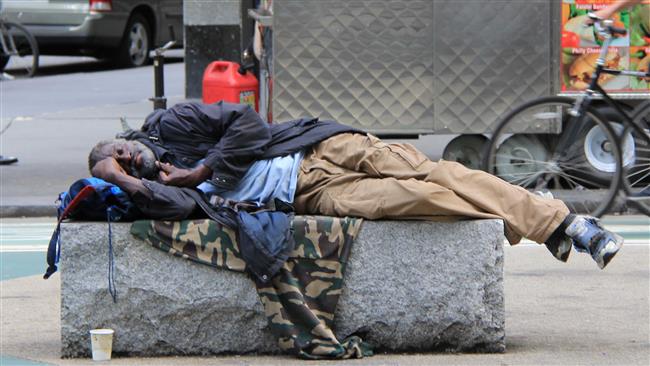 The problem of homeless people in NYC is simply the tattoo of this place. It is a symbol of the unsolved issues and the never ending battle to win the challenges of the modern times. According to some statistic from 2014, the homeless population in New York achieved the number of 58,000 of those who sleep in shelters. This is just a confirmed data but the reality is more pessimistic if we know that the mole people do not register themselves so they couldn’t be so easily traced.  Urban explorers didn’t miss the chance to visit the  2.5-mile long Amtrak tunnel on Manhattan’s west side and to experience the underground bio rhythm. Novelists and photographers are impressed by the world underneath this world, they try to capture the logic of this life and to illustrate the dimension of suffering but the question is if those people really suffer or they find comfort in such a crack of place and time? The wandering people of New York’s shadow. They used to be successful businessmen, good students, hard working moms and devoted grandparents. Now they are lost souls, hidden and isolated. Someone would think they eat rats for every meal and drink urine but the fact is they are living their lives without endangering anyone anywhere. Their life impressions oscillate from horror memories to disowned frame of life in outside world. They are not our enemies and they are not creatures from the Split Second. They are people with frozen smiles, killed inner joy but they still have kept the sense for each others, to take care of each others and to help when someone is in needs. They are not only people, they are humans with the ability to be human. Maybe their eyes are used on darkness, but their hearts aren’t dark. One of them is Jon:”Jon says he did prison time. He is bipolar and suffers from major substance dependence. He used to be a gang member in the Bronx. He used to be a family man until he got disowned. He was a furniture salesman. The FBI is looking for him. He used to know Donald Trump. It doesn’t matter which version is true. His real story has been buried long ago under thick layers of improvised memories that grew more detailed by the years, the man slowly becoming a collage of himself.” His story is just unhappy as many others but also unique in its own way. He doesn’t want to go on the light because he likes his dark world, without taxes, rents and our daily problems. He thinks he is safe when he tries to escape from the Amtrak police and to find something to eat and to have warm shelter during cold New York’s winter. It is just like a side underground government with its rules. It is not written but it i spoken. Everyone knows what can ot can not make there and nobody has a problem about it. While many of those people would get into the conflict in the outside dimension, in the tunnel dimension, they are all acting like brothers and sisters with their own oath to respect. The former teachers, artists, preachers or drug dealers are merged into one, one community beneath the NYC asphalt. 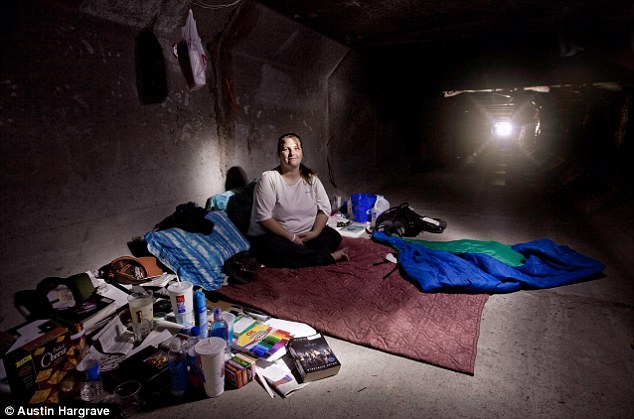 The Department of Homeless Services and the city pays the private company Aguila Inc about $ 3,745 per month to keep homeless shelter Freedom House on West 95th Street opened for those who need it but the homeless people believe this shelter  is a trash and exploited by business because there are so many of them who complained about lack of safety in the Freedom House. If your small property is stolen and you are bugged in the shelter, you are simply gone. The darkest tunnel is safer than the recognized state shelter.

The policemen who are facing with the mole people on their daily job tasks believe they are all aware of the situation and they know exactly why they are choosing the underground world as their habitat. They are maybe alone but they are not lonely. The big tunnel’s family is always somewhere around. The junkies, HIV patients, failed enthusiastic, philosophers with the multiple disorders and nice singers…they are all mole people, one identity, forgotten and condemned. They are a part of the made up urban legends but they are all far away from buggies from the NYC darkness. They have a fire to make themselves warm but they want burn you and eat you if you found yourself lost in some corner of Brooklyn which leads directly to the Brooklyn Battery Tunnel:“Eighty percent of New York’s shelter population is currently made up of families — many working multiple jobs to make ends meet. There were 42,000 homeless children across the five boroughs in 2014.”

The big problem in the NYC is the lack of affordable housing. Everything is so expensive and the death is always very cheap. If you want to live in NYC, you must have money or you must have a gut to survive the underground rules and to stay in NYC as jobless and homeless. The city doesnt have understanding for social justice and sympathy for being poor.You always have a chance, to leave the city, find a shelter in the countryside and instead of vibrations from the urban area, to feel the peace of nature. Unfortunately, people would rather live in NYC tunnels than to live in some isolated farms and to really contribute to the worlds. They are not only victims of the city unfair job’s distribution but  they are also the victims of the mental denial of failure in the megalopolis.

With or without mole people, New York City has its own philosophy but the city folklore includes homeless people and they remain the reminder to all of those who can afford their own homes. The destiny is a rollercoaster. You can be up and you can be down in a split second, just like a creature from the mentioned movie, which crawled from the NYC tunnel and helped us to create thousands of urban legends about the mole people. Instead of wrapping them into myths and mysteries, we must give them faces and name and offer them a recognized identity in the society. In the 21st century, tunnel’s life is not anymore acceptable and not anymore the choice. The real choice is life within the society because only animals and monsters can really live out  of the society.

INBREEDING:HOW RIGHT IS A WRONG TURN?