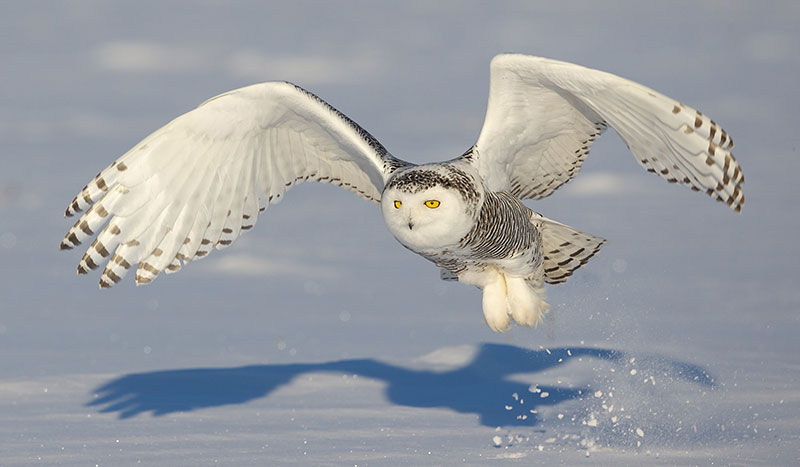 “Owls are wise. They are careful and patient. Wisdom precludes boldness. That is why owls make poor heroes”

I am very fascinated by owls. I do not know since when but I believe it was after I was watching the cute animated phantasy movie “Legend of the guardians: The Owls of Ga´Hoole”. It was a computer-animated story signed by Zack Snyder in 2010 and based on the novel of Kathryn Lasky. It was an arrow of cuteness direct sent in my heart. The owls were so adorable and so noble that I promised myself to start loving them almost like my animal spirit. I must admit they are the totem of my soul and that movie just helped me to find my lost companions.

Why owls? I think because they are so beautiful and calm, they simply radiate the pure wisdom and patience. In their big, enchanting eyes, we can see the whole universe of wonders and we can wander the whole life long. The owls are mystical creatures and one who has their love, must have something special within, the touch of eternity. There are so many kinds of owls and each of them is amazing. The big family of those raptor birds just confirm the theory that owls are messengers of prudence on the Earth, the reminder that humans have not managed yet to understand them in spite of numerous attempts.

In the kingdom of owls, the crown belong to the snowy owls. They are blessed with charming look that gives them attributes of frozen majesty, lost in white paradise. Their eyes with the color of sunstone let them see over the mountains and river and their large wings let them fly over the sky. The ghostlike owls with Arctic origins and northern attraction are known to be territorial and dangerous when it comes to the protection of their youngest. This means that snowy owls do not even hesitate to fight against wolves, to keep their babies safe.

Bubo scandiaca, based on the research studies could be found during the breeding season in many areas, from the western Aleutians in Alaska to the northeastern Manitoba, Quebec and Labrador in Canada. According to some evidence, this owl is often seen in the northern parts of the United States but sometimes also in far south, as California, Texas or Florida. Nevertheless, they are typical residents of the cold north with the solitary nature and carnivores diet:” Whether the tundra or the Great Plains, an airport field or beach dunes, Snowy Owls like treeless places and wide-open spaces. Because they often sit right on the ground to hunt, they prefer rolling terrain where they can find a vantage to survey the surrounding area. On their wintering grounds they’ll also perch atop a fencepost, hay bale, building, telephone pole, grain elevator—anywhere with a good view.” These owls have an exceptional good eyesight and hearing, which enable them to detect a prey before it has any chance to run away. What do they catch? They eat small mammals, mostly lemmings but since they are good hunters, their nutrition includes also the other rodents, rabbits, squirrels and small birds. The snowy owls could reach the birds during their flight and the invisible rodents, hidden in the deep grass. 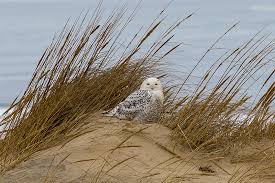 I found very interesting the fact that the snowy owls hunt during the daytime and that they migrate as their primary prey move. They pick up the remote zones for breeding in May and it usually means they have from 3-5 eggs due to the limited food sources and up to 11 eggs when there is enough food. After 32 days of egg incubation, the world is welcoming the cutest little birds ever, fluffy and innocent, waiting to be fed for about 3 months. They learn to fly when they are 50 days old and even when they leave the family nest, their parents keep taking care of them and that speaks a lot about their devoted parenthood. The Arctic owl or the Great White owl do a lot of sitting since they must observe the surrounding and make a strategy for getting a desired food and as National Geographic writes:” They sit still in the same spot for hours, occasionally swiveling their head or leaning forward and blinking their big, yellow eyes to get a closer look at something. When they hunt, they use extraordinary vision and hearing to draw a bead on their prey—maybe a vole scurrying beneath the snow—and then fly, or even run, over to pounce on it. If successful, they’ll down the rodent headfirst in a single gulp.”

It is not allowed to hunt, trap or endanger this amazing owl due to the disturbing information they are on the on the 2016 State of North America´s Birds Watch List as the birds at risk of extinction. The positive thing is that they pick up the isolated places that are often free from human destructions so they have a real chance to survive. As the largest birds in the arctic region, the snowy owls are 63 to 73 cm long with the range of wings of 170 cm. The females are larger, heavier than the males, and usually a bit darker. They are covered with elegant feathers that seems almost like a curly and fuzzy hair falling over their legs and beaks. There are about 290,000 snowy owls in the world and as the migratory and raptor birds, they are under special North American and global level of protection as CITEX Apendix II. 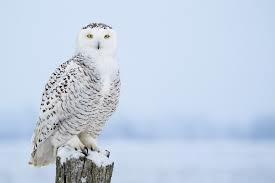 Two years ago, I had an opportunity to see the snowy owl and even to make a picture with, respecting its distance. The queen that has looked at me with her amber eyes has forever caught my heart and turned me into one of the loudest protector of owls’ rights. I wanted to touch that adorable creature and to feel her snowy white feathers under my fingers but she has shown me the boundaries. Every inch more would be an attack on her privacy and I did not want that she remembers me as an impossible human being. I only wanted that she remembers me as a human being, with understanding for her freedom and place under this sun. I only wanted that she knows that I am the earthling too, lost forever in those eyes of golden heaven.

Save our owls, protect them! Stand up for them. They are guardians.

MALE SEXUAL ABUSE IN OUR WORLD: PAIN HAS NO GENDER