WHAT MOTHER NATURE  IS TRYING TO TELL US ? 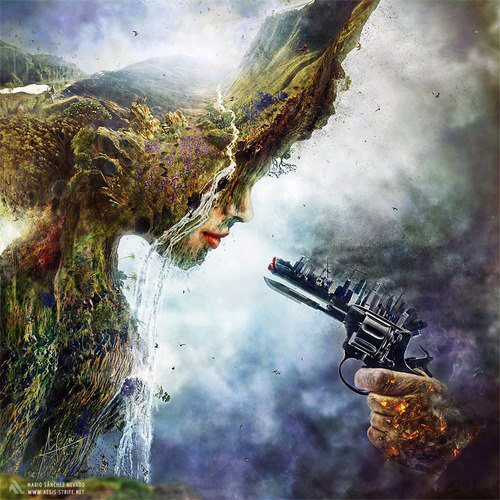 “Sometimes it takes a natural disaster to reveal a social disaster.”

The humankind is losing slowly itself in the chaos of disordered capitalistic ideas, manipulated social justice, exploited welfare and disbalanced environment. Wherever we look at, it is nothing but a sad reminder that we have made so many bad mistakes that we can’t fix them even if we try our best. The years back have accumulated our greed, love for power and industrial aggression so the years ahead will be just a paycheck.

The natural disasters recently are not manifestation of God’s anger as many religious fanatics and  those who play on people’s  fear from God are trying to present us and to lock up us in the box of control. In the age of earthquakes, hurricanes, floods, volcanic eruption or massive disease, it is always a right moment for mind controllers to prey on weak. Behind every natural disaster, it is a hidden social plan to abuse the public problem. Once you  target the evil, you can direct it into the right corner to be activated as the political tool in the regular daily conflicts with  the political, religious and social opponents. That is exactly what is happening now in the U.S., that is fighting with the wave of very maling natural disasters. So, we can read in cheap public debates that hurricane Harvey that has hit Texas in August of 2017 is revenge of God for President Donald Trump to be voted. I am asking myself how it is possible for some liberal protagonists to conclude it when they are not into the religious fanaticism and it could not be expected they would politicize religious prophecy in their own local battles? It is all about interest and if you can blame someone for something, atheism and religious obsession can work together sometimes. 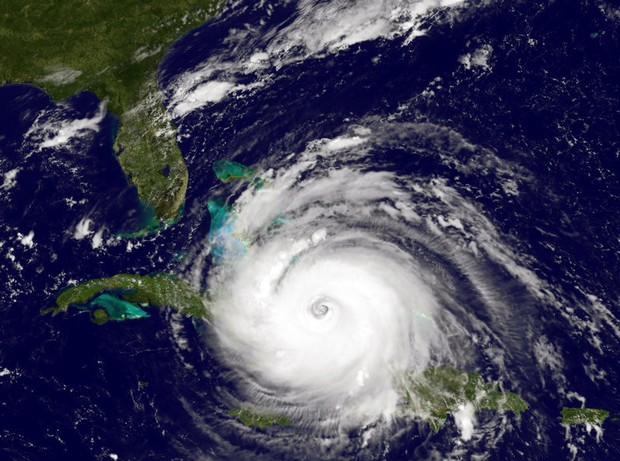 If we go back in 2012 and think of Superstorm Sandy that hit the New York metropolitan area, we can not forget the pastors and they claims that God punished city for homosexual agenda. Now, those pastors are silent when the nature is beating the state that is totally opposing the LGBT rights. Why would God be angry now and why he would be so angry at Texas to send so furious hurricane? Maybe because of Trump, as liberals will add. Back and forth, like in tennis, without right ball and hit, the game is lost. Those thoughts about angry God and sinful people are old like a mankind awareness of sins and blessings:“But the idea of a vengeful God is nothing new in America. It came here with the Puritans and was firmly established here with the Rev. Jonathan Edwards’ 1741 sermon, ‘Sinners in the Hands of an Angry God,’which is still studied by seminarians and history and English students alike.” 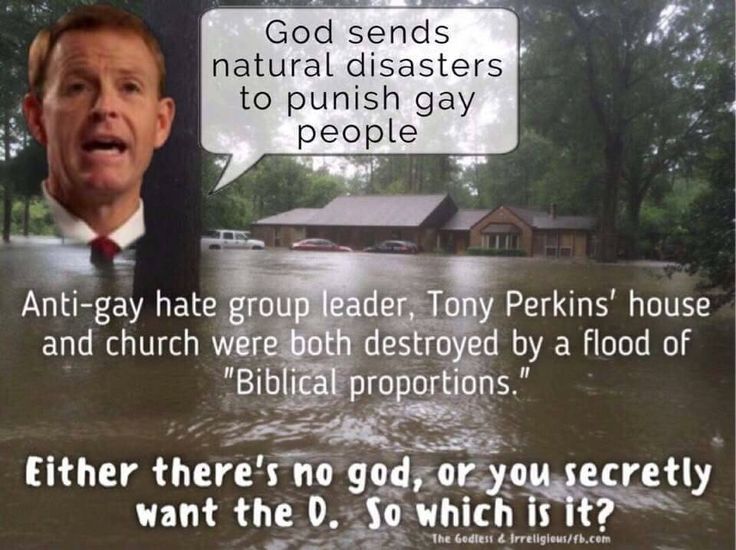 So, no matter if America is religious or atheistic, the natural disasters are coming on the road. Not only over there, but all over the world.  The God they are talking about is just nothing but a trick of the power groups to keep people leashed. If you are good and do not complain about the rules that are set up for you, you won’t be punished.  If you start to think and analyze, you call the Devil and you will be burn, like in Inquisition times. The systematic policy against the free mind and free soul. They do not want to admit that the problem is greater than the greatest God they all hide behind. The nature is sick, the Earth is dying. This is not something that we have caused yesterday for tomorrow, it is something that we have made for thousand of years of our useless existence.

The nuclear underground tests and agony for producing new dangerous weapons for some of the future exotic wars is the classical example how wrong we are as a mankind. We imagine our enemies and we invest millions in weapons industry while the millions are dying from the failed medical research to invent the right drug and to save lives. 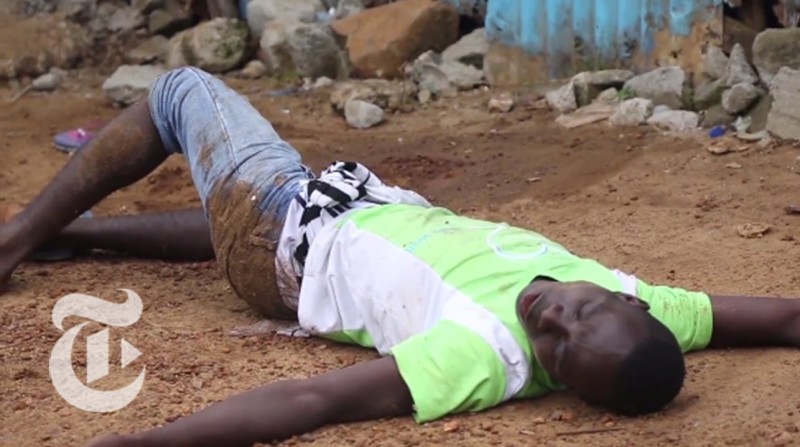 It is interesting to follow the line of the natural disturbance in last 25 years. The picture is very disturbing because with every new year, there are more people that die through the natural disasters but also the population pressure on the Earth is stronger than ever. According to one statistics, in 1980, there were only about 100 hydro- meteorological disasters but after 2000, the number hit the point over 300 per year.In spite of them,  the natural geological disasters (volcanic eruptions, landslides and avalanches ) have remained steady, based on the studies of some scientists:“Scientists believe the increase in hydro-meteorological disasters is due to a combination of natural and made-made factors. Global warming is increasing the temperatures of the Earth’s oceans and atmosphere, leading to more intense storms of all types,  including hurricanes. Natural decadal variations in the frequency and intensity of hurricanes are also believed to be a contributing factor, as are large-scale temperature fluctuations in the tropical waters of the Eastern Pacific Ocean, known as El Niño and La Niña.People are also tempting nature with rapid and unplanned urbanization in flood-prone regions, increasing the likelihood that their towns and villages will be affected by flash floods and coastal floods.People aren’t just putting themselves at risk for floods, but for natural disasters of all types, including earthquakes and storms like hurricanes and typhoons.”

The problem is that the industrial colonization and the population boom recently lead us in the area of discrete zone of the wildlife and nature. People want more and more to conquer, destroying the habitat of many useful animals and plants. They are opening the doors for new emerging diseases and they provoke the nature response, with its last warning before the final breakdown. There was one research why people are moving to live into the high risk zones?The answer is very simple: because they need better condition for life and production. They need their new space and for it, they will endanger someone’s else or something else space. The nature will have no understanding for it and it will strike back, sooner or later. The good thing about so many bad things what we have made as a civilization is that we are highly skilled in disaster preparedness and prevention programs. There are many parallel scientific researches that combine all disciplines and options of science for better calculations of risks and challenges that can pop out from the nature. 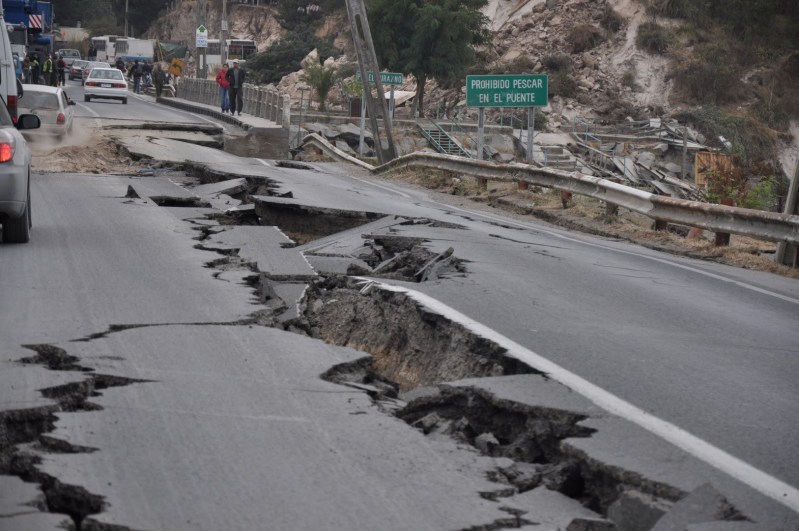 For every natural disaster, there is one or more very clear causers. It could be found in our disoriented environmental feelings and policy against the ecosystem. The stories about God’s revenge and Devil’s master plan are nice as bedtime stories but far away from reality we created ourselves. The nature is still sending the warnings and we still have a chance to stop our greedy blood flooding the veins of nature and to get back to the level we can operate with sustainable development  for all. The Earth doesn’t belong to us, we belong to the Earth. But, natural disasters are only ours.

AMERICAN SOUTHWEST AND THE MYSTERIOUS LADY IN BLUE

THE AMISH CULTURE:HIDE AND SEEK