THIS PATHOGEN IS RARE BUT DANGEROUS

It is fascinating how the micro world is perfect within our imperfect, macro world. It seems that invisible germs have no problems to make order in their universe of survival. All they want is to find a host, all we want is to not be that host. The chain of life and death, we are all on the same track. But, they are faster and they are more adaptive…in the time that comes, their molecular resistance and mechanical intelligence to overcome the natural challenges will put them on the top of the food chain. The microbes will be the leaders of the new age, the age of failed mankind. Once the borders are broken, they will be everywhere. The only one who is responsible for this silent  collapse is homo sapiens, the same one that wanted to take something what doesn’t belong to him. The nature. At the end of the days, it will be so ridiculous to even think that we have ever be capable to turn the Mother Nature into our own slave and not to risk to confirm that we have been always ruled by her majesty.

The story about the evil viruses are numerous but their endless attempt to reach our cells are worthy of admiration. That simple thing that levitates between crystal and moving organism is getting more and more aggressive and devoted to the final battle. There is no way that we can go back to the point to make peace with pathogens, especially not after all what we have done and what we do on daily level to the ecosystem and wildlife. The natural balance is a myth, we live in the constant disturbed environment and it is just a matter of time when  the red button will be pushed.

After the celebrities like Ebola, Zika, Marburg, Hanta or  Lasa, the name Powassan sounds like code for  an exotic paradise holiday. However, the Powassan virus is another name for our new nightmare. The virus is achieving the popularity in this summer, particularly around the U.S. ,where people are starting being aware that in comparison with the Powassan disease, the Lyme disease is not so threatening.

POWV is not a new microbe, it is known to science for years but it has been located in wildlife until the doctors have not identified the first case in humans in Powassan, Ontario, in 1958. The horror  begins with the Ixodes scapularis, better known as the black-legged tick or deer tick, that is directly transmitter of deadly virus.According to one medical article published in Invisiverse, it is stated the following :“Although it is a virus, POWV is not communicable between humans. It is carried by the I. scapularis tick, and more than most tick-borne infections, POWV can be immediately serious.POWV causes neurological symptoms including swelling of the lining of the brain and spinal cord, leading to potentially fatal conditions like encephalitis and meningitis, both severe inflammatory infections.While some persons infected with POWV have no symptoms, others suffer:confusion,seizures,headache, muscle pain and fatigue.Because it is a virus, antibiotics are not an option. With no vaccine and no antivirals that work against the infection, the only treatment for POWV is medical support — and approximately 10% of victims die.” 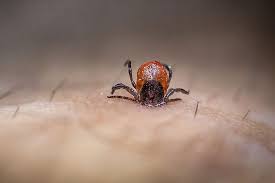 So, the small tick causes the big problems for animals and humans, bringing the possibility not only for Powassan virus but also for other hazardous microbes as: Borrelia burgdorferi (The Lyme disease), Borrelia miyamotoi that causes similar symptoms, then Anaplasma phagocytophilum (which causes anaplasmosis) and Babesia microti (which causes babesiosis). When we think of all of them, beside Powassan evil, we should never be so relaxed in summer time. The hot American summer has faced up with explosion of Powassan there where it hasn’t been expected. Minnesota, New Hampshire and Virginia have seen their first Powassan infections in the past seven years, and Connecticut too. The main reason for Powassan virus  to be emerging recently is the previous warm winter that indicated the population of ticks to simply make boom. The more ticks, the more chances for humans to catch some of the natural reservoirs of dangerous Powassan virus or the devastating bacterium that brings Lyme disease on our back. 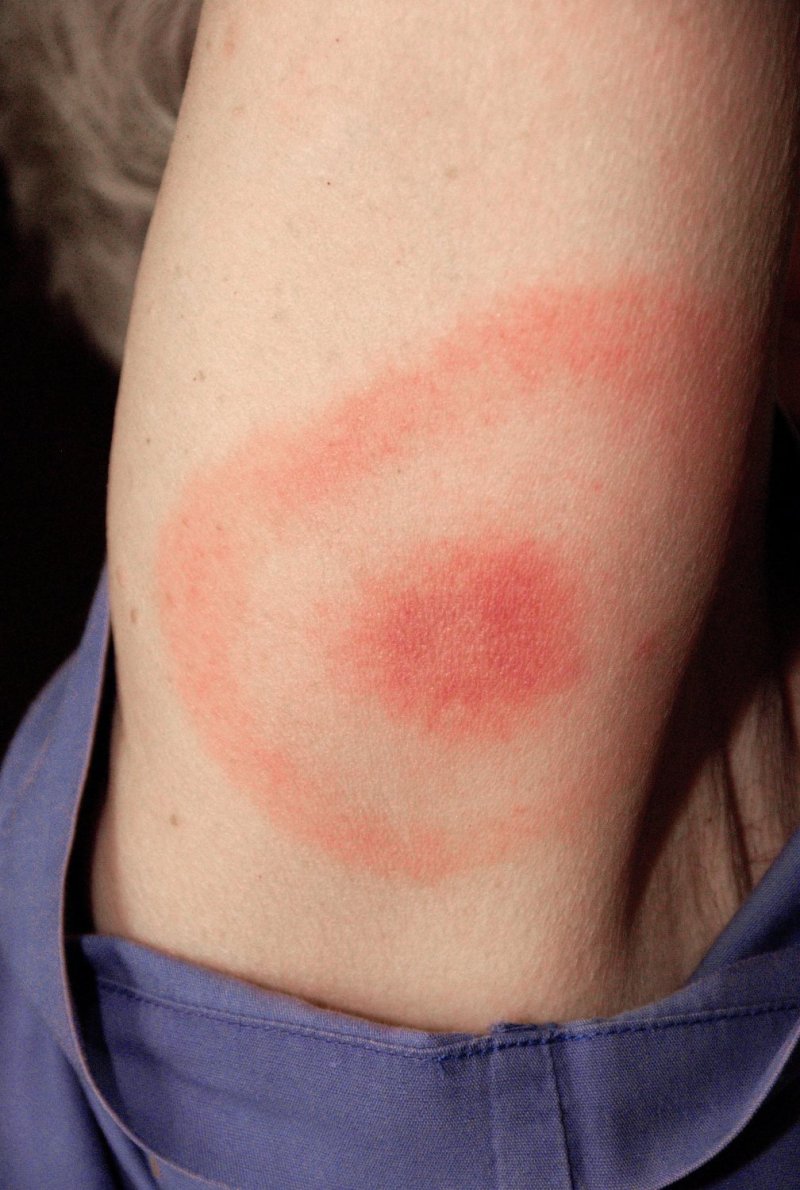 The American scientists warn that the Powassan is just on its first chapter and that it will be a real threat in the future, attacking the neurological and sensitive parts of the human body:”Powassan adds a new level of complexity to the chronic Lyme disease landscape and Powassan is a dangerous virus that in most cases does not show symptoms in those infected. However, for those who are infected with Powassan and show symptoms of Powassan, 10-15% could end in mortality with up to 50% having long-term neurological damage [1]. After being bit by a tick with Powassan the virus can be transmitted as quickly as 15 minutes; this, in comparison to Lyme disease which typically takes 24 to 48 hours of a tick being attached to transmit.” 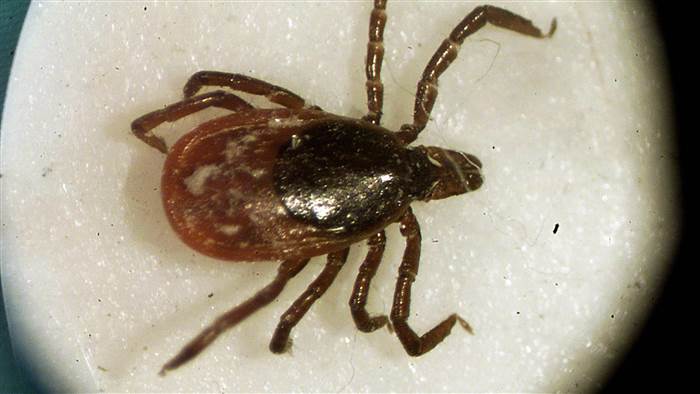 The Powassan virus and the Lyme bacteria are both very dangerous and challenging for the mankind, but the capacity of Powassan that can not be treated and cured is greater and could provoke the global health. The current instabilities about the climate changes and the brutal consequences of global warming turn the epidemic diseases into the gladiator ring. At least, the Lyme disease could be somehow addressed while there is a zero solution for those who suffer from Powassan disease. All they can hope is that medical support and the try of regular chemical dose against virus will be helpful in fight between good and bad cells, between host and intruders.

The prevention is recommended, especially during the warm summers and in the zones that are definitely exposed as critical with deer tick population. The virus is one step forward because it is a silent enemy. Usually, it is hidden with symptoms so people do not ask for help or they do not give attention to mild symptoms that they developed. However, that doesn’t mean that virus is mild. It has a burning potential, maybe not like Ebola but also very remarkable. 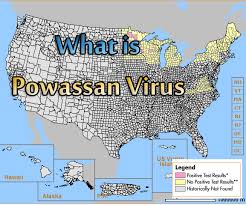 Those  are all  important reasons that we consider preventive measures rather than curement itself. The ticks are possibly infective and they should be always controlled as well as their contact with us. The standard techniques of avoiding the areas of ticks and the behaviour in the areas where they are located is the primary goal for everyone who has outdoor activities.

The Powassan virus is just one more provement that we are not powerful species in spite of fact that we have powerful weapons and we rule this world.The secret and stealth world within the one we think we own is unpredictable and unstoppable.

ON THE EDGE OF LIFE: EL CAMINO DE LA MUERTE

THE MIRRORS: BETWEEN TWO DIMENSIONS