THE SNUFF MOVIES AND REALITY OF VIOLENCE SHOWN ON INTERNET

“My heart is just too dark to care”

The violence is everywhere and it has been the part of our civilisation since the early ages. But in recent time, when digital technology has erased the borders between fiction and reality, we live in the world of controversial dominance of violence, hating passion, sadism and sick sexual philosophy. The most of them are wrapped in the package that is ready to be sold out in the never-ending space of dark web and for the purpose of mentally disordered individuals or even mass.

The rise of Internet and secret  online distribution of “banned things” has helped the birth of the group of people who enjoy violent scenes, aggressive material and sadistic exploitation of others. As always, the money makers have hurried to come out with the different content and to attract the users to spend million of dollars for purchasing something what is beyond imaginable: blood, suffering and finally death.

That is how we open the chapter of the SNUFF FILM or SNUFF MOVIE, wondering if that really exist. According to urban dictionary, that is a special form of movie that literally shows the real violent event, including homicide or suicide. It could be made for commercial purposes when it actually abuse the real tragic situation or it could be set-up for the malign appetite of the customers. However, it is very hard to define what is a real snuff movie and if it is a real scream-murder or just a setting. If we reach out the deepest parts of dark net, we will definitely face up with the notorious crimes and terrible evidences of human psychopathy. The term snuff has been mentioned first time in the popular book of  Ed Sanders “The Family: The Story of Charles Manson’s Dune Buggy Attack Battalion” because he wanted to explain how the cult has been filmed  their killing spree in August of 1969.  The original footage has never been found by police but rumors have never been actually gone.

The public has never been sure what is the phenomena of snuff movie and how they could be detected. Then, many have believed that is an urban legend until lots of cases have confirmed that such movies are anything but urban legend. According to Dr Pixie du Toit, a forensic criminologist:”They do exist, especially related to the shocking discovery of 18-year-old Tanya Flowerday’s gruesome rape and murder, which was all captured on video.Flowerday is believed to be South Africa’s first snuff-movie victim.These ‘home movies’ belonging to sex murderers who had filmed their victims. These murderers often sold their videos to the underworld.Such movies were found mostly in other countries”

Basically, the original murder could be committed in one country, then it is distributed through the dark web to the customers in other countries and  for police is very hard to define the first crime and the country of origin.The main problem with snuff movies is the nature of the crime. You never know if is it the movie of cheap production made up for sick masses or the reality of murder that has its place, time and real victim. 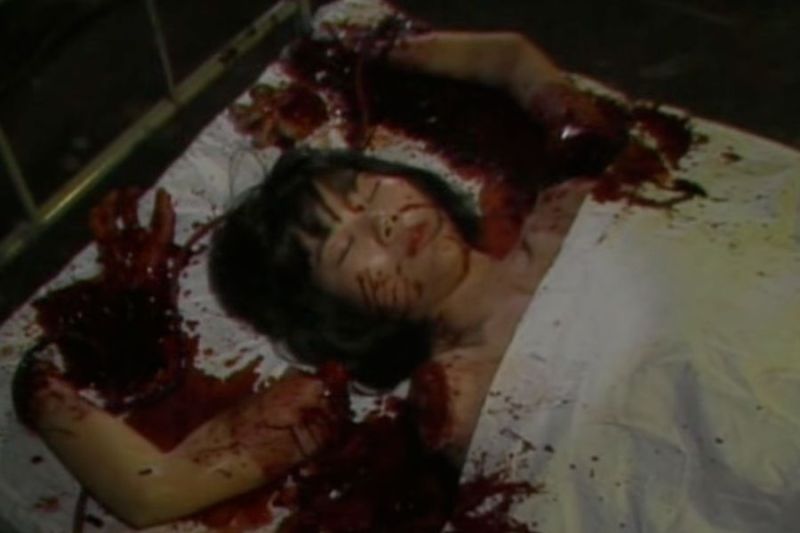 I would say that pornographic material that includes child molesting and raping as well as the uncut raping or murdering of animals is the first phase of snuff movies, the researching of the market and its own dark potential. For such kind of graphic content, there are a lot of those who are interested to watch and share with their unstable fellows.

Have you ever heard of Luka Magnotta? Let’s say he was one of the modern snuff movie pioneers that have shared his videos online, the way he is killing and eating his victims. But in spite of the fact that he was enough smart to protect his identity, he was identified and arrested in Germany , because the international authorities have been contacted by several websites for the “unusual films” of Mr. Magnotta:“The video of Magnotta apparently killing what authorities now believe was Chinese student Jun Lin to the soundtrack of New Order’s ‘True Faith,’was available online roughly 5 days before authorities became aware of him. Entitled 1 Lunatic 1 Ice Pick, It was emailed by an unidentified person to TheYnc.com and BestGore.com, and reblogged by GoreGrish.com. Most viewers of the video, judging from their comments, were somewhat shocked, but mostly detached.”

The sadistic person like Luka Magnotta has started filming killing of people after he became popular for showing the killing of poor and innocent animals. He was dreaming about movie career and his popularity in online universe has encouraged him to go one step forward and to make hits with humans.

It is very interesting to read what administrators and webmasters of popular and graphic websites think of this kind of lunacy. They got a million of graphic and strange materials and they never really believe it is a fact that has happened somewhere and to someone. As one of them said, in one second of time, they knew they must contact the police and warn about the person who is behind the possible crime. Those type of sites are names as gore sites and gore users. It is a special category that enjoy to see bloody and uncensored material, from the daily situations. The political executions, professional murders, beheadings, terrible rapping….all what is under the scene of normal and fictive. They want real blood and real flesh for their own entertainment. Those sites are often controlled by law enforcements and global agreement on censure of graphic videos but it doesn’t mean that those sites can not show the snuff film, packed in the cheap dress of home made video. The psychologist usually describe the people who seek this type of material as misanthrops but with malign intentions. Unfortunately, those people are mostly very well skilled and with regular jobs, happy families and interesting hobbies. You won’t find them in basements of their parents but on some expensive cocktail party.

What is very important is to know to make difference between snuff film made for commercial purpose and sadistic video that has nothing to do with business. The both of them are harmful and sick but one even dares to ask for economical satisfaction and another for dark celebrity aura. There were authors who claim that snuff movies do not exist on Dark Web and that movies like Dnepropetrovsk maniacs what shows the killing of poor homeless man and Daisy’s Destruction-the raping and killing of poor child aren’t those we must declare as snuff movies with the commercial demands. Mostly because they could be found easily on regular Internet fields. 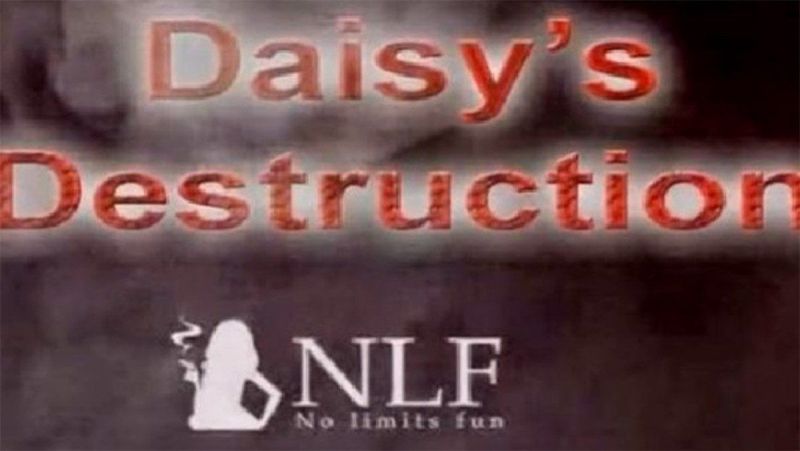 I believe that snuff movies exist and they are all over the Internet, hidden behind another names or extensions, so the criminologists, police officers and journalists have problem to find them and drag them into the surface, looking for a victim with the name and destiny.

The law enforcement is doing an excellent job to cover the channels that lead to the main distribution cores of the Dark Web and to study the material that is transferred from one point to the another. As always, the sick mind is progressed and will do anything possible to keep going with madness and protect its own madness or its own bloody money source. As a human race, we are going back on our evolutionary road. We are getting worse and the rise of snuff films just confirm the worst expectations.

4 thoughts on “THE TRUE-LIFE SCREAM:THE CONTROVERSY ABOUT THE SNUFF FILM”