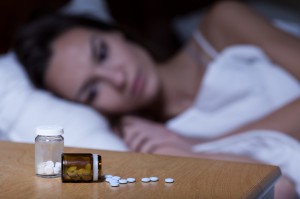 WHY ARE SO MANY AMERICANS  ADDICTED TO THE SLEEPING PILLS?

“I’m an insomniac, my mind works the night shift.”

The stress is going to kill us all only if we let it. That is the most serious killer of our time. an  each molecule of every known disease, the background of all problems if not the problem itself. There are many definitions of stress but I like the one that describes stress in biological context as a physical, mental or emotional factor that causes  the mental or bodily tensions. The stress could be external and internal but in both ways, it is harmful and dangerous for the complete health picture.

Unfortunately, we cannot live without stress. It is a price we are paying for being occupied with existential concerns and emotional pressures we can’t handle. There are people who don’t know how to act without being stressed and there are also those who are professional stress makers. The negative impact of stress is multidimensional and there is no such a phenomena like a productive or creative stress, it is just a matter of time when the trigger will be pulled and turned our whole life into the endless mess. The worst component of stress is the one that crawls into the sensible areas of our sleeping habits, that eats up our basic needs to calm down and to refresh our bodies and minds. 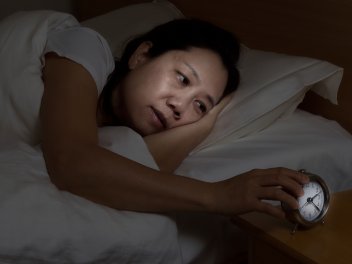 They say that the silence is golden so is the sleeping too. From the ancient period of mankind, the homo sapiens has learnt that body and brain must get rest, that harmony within the organism must be rebuilt or the human machine will be broken after a while. There is no cure better than a good sleep, according to doctors. It doesn’t surprise why is afternoon nap very important for small children  that just build up their immunity. The sleeping  process  itself can’t make so many wonders for our health situation but can fix a lot or at least can give a chance to the body and soul to recover themselves in tranquility.

What’s happening if this is gone? The rhythm of sleeping is disturbed and the person can not solve to get a sleep. Sleepless time and never-ending suffer to fool the insomnia and get some hours of sleep before the sun comes out. Maybe one or two, maybe even tree. After that dream without dream, this person is constantly tired but unable to sleep. The lack of good sleep invites other problems like reduced productivity at work, emotional hypersensibility and failure of immune system in long period of time, that will attach many possible diseases. When insomnia is not so drastic and tremendous, the doctors offer a help, they prescribe sleeping pills and they promise the safety for sleepless. That is how America has become one of the top countries with sleepless population and almost 9 million of Americans that use sleeping pills to find their peace. 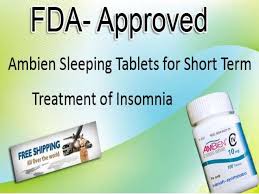 The problem is getting worse in last decades because of the growing economic crisis but also because of rise of social media and addiction of people to spend their precious time on  electronic late-night distractions. Based on CDC research, recommended amount of sleep is 7 to 9 hours each night but one third of adults don’t get that at all:“By some estimates, nearly 10 percent of Americans suffer chronic insomnia and may seek a physician’s help. Inadequate sleep has been tied to the start and worsening of a range of diseases and conditions, including diabetes, heart disease, obesity and depression.”

The biggest American health problem now is overmedication. Everyone who thinks he has sleeping problems go to doctor and ask for ambien or any other sleeping pill. They almost forget to mention that they take possibly another zolpidem products and mixing two or more of them lead to the negative medical consequences. The women are especially vulnerable that they choose to deal with insomnia and depression using numerous medication.  If it isn’t broken, don’t fix it. They believe they are broken and they believe they fix themselves but at the end of the day, they destroy themselves and not the indicators of the wrong sleeping picture and conditions. 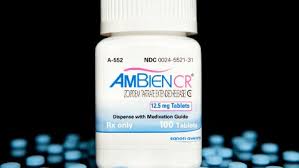 Who is the main responsible for the rise of Ambien in life of so many Americans? Pharmaceuticals company do the good job but they are not guilty or they are not more guilty als 54% of Americans that are addicted to their smartphones and social media likes and news feed. They go everywhere with their super intelligent phones because they are afraid that they will miss something from the global Langolier. They wake up in the middle of night like junkies, asking for their drugs. More information, more news, more sleepless night.

The Huffington Post comes out with the advanced study of scientists that  high tech life has hijacked our own personal and private life and imposed on our health problems:“Using your phone — and watching TV and using your computer and, well, pretty much anything with a screen — has been proven over and over again to disrupt sleep patterns. In fact, a 2007 study funded by cellphone manufacturers themselves found that participants who were exposed to cellphone radiation prior to bedtime had a harder time falling asleep.” 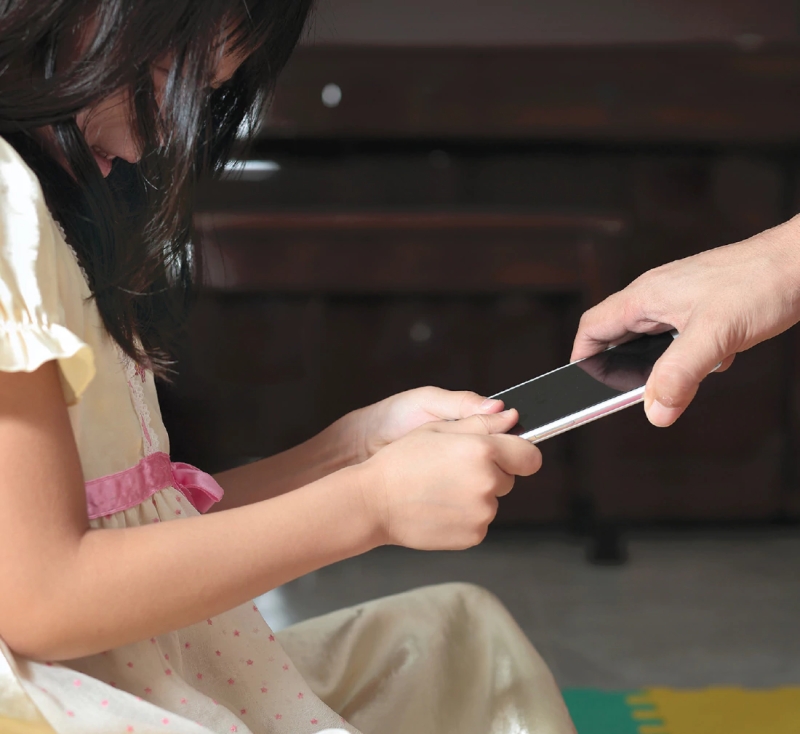 However, people do not want to change and deal with the main indicators but to try to solve the outcome that are becoming more and more challengeable. Instead on focusing on the primary disturbing elements that come from the unlimited social media use and abuse, sleepless Americans are taking the Ambien, that is lately proved very bad for health and also ineffective for the insomnia. British Medical Journal has published a survey in 2012 that has described how sleeping pils are able to help the development of cancer. One year, the U.S. Food and Drug Administration (FDA) ordered to all pharmaceutical companies that  produce the zolpidem-based drugs to make lower doses, both for men and women:”The decision was made after the FDA discovered that the drug stays in the body longer than previously thought, causing people to wake up drowsy the next day. Turns out people were waking up, getting in their cars to go to work, and falling asleep at the wheel. It’s especially an issue for women, whose bodies seem to absorb the medication for longer — and have many, many more problems with insomnia in general.Even more surprising: studies show that zolpidem may not actually cure insomnia. In clinical trials,those taking zolpidem were only slightly more likely to get more than six and a half hours of sleep than those taking a placebo.”

There is no a magical one-second solution for a sleeping problem. That is something that must be detected as an urgency and which origins must be recognized and removed. The best response is to kill the indicators of insomnia in its beginning. We all know what cause our sleepless nights and tiring days. That is not only the economical concern and bills we are getting. That is also the aggressive influence of digital media and its malign pressure on our mental stability. There are so many news and most of them are expressed in such a way to cause the negative and confused  thoughts.Then, there is our own obsession with participation in global online village and like it is a matter of life or death, we don’t want to waste a time on sleeping. After some time, sleeping don’t want to waste time on us and that is the moment when Mr. Ambien gets in the race .

The natural medication is the best and we must accept the responsibility for our own health. The riddle is not so hard. All we have to do is to define the time for job and time for family. Then we have to separate the family time into the time for ourselves. At the end of the day, we must know when it is the end of our entertainment phasis and when we close the door of external disturbance and sail into the internal peace.  The Jewish people adopted Shabbat as the ultimate moment of soul reunion. Ambien is not that what we need, actually we need to reconnect with ourselves. Insomnia is just another name for failed connections with our own being.

DO NOT TAKE THE SLEEPING PILLS, FIGHT INSOMNIA WITH THE CHANGE OF THE BEHAVIOUR THAT CAUSED IT!

7 thoughts on “SLEEPLESS IN AMERICAN DREAM:SLEEP DISORDERS ARE NEVER TIRED”

SILENT EXTINCTION:GIRAFFES THAT ARE LOST IN WANDERLAND

THE ANIMAL PROSTITUTION AND BESTIALITY BROTHELS IN EUROPE: THE 50 SHADES OF SHAME