DANGEROUS GERMS ARE ON RISE

“It’s easier to reach for the stars when you stand on the shoulders of giants.”
― C.J.Peters, Virus Hunter:Thirty Years of Battling Hot Viruses Around the World

The Earth is dying so the people too. All over the world, there are so many signs of broken life cycles and it seems that noone and nothing can change it or stop it. We as a human race has did all wrong in the last hundred years of our pathetic existence. What we harvest now and what we will harvest in the near future is just a logical outcome of our  rude ignorance. Industrial colonization, greed for profit, hunger for corporate success and cold-blooded and heartless raping and killing of the ecosystem has turned the world into the chess game. There are no more kings and queens that are able to save the kingdom, we are simply all played and fooled. The worst sin ever is to believe we will manage to fool the nature and its own order.After  the warning phase that  we ignored, we jumped into the HIDE and SEEK phase and it looks like we don’t have any chance against the evolution orchestrated revenge.

At least, how we can fight an invisible enemy? Deadly, terrific viruses and bacterias that are coming out to feed themselves on our blood and flesh. They are stealth soldiers that are able to smuggle throughout every  border, they are capable to confront any weapon and to defeat all military forces. They work for the secret service of Mother Nature and they do not have have the art of negotiation. The ultimate war is the only thing that is definitely certain when it comes to the rise of horrible germs what are attacking the humans. 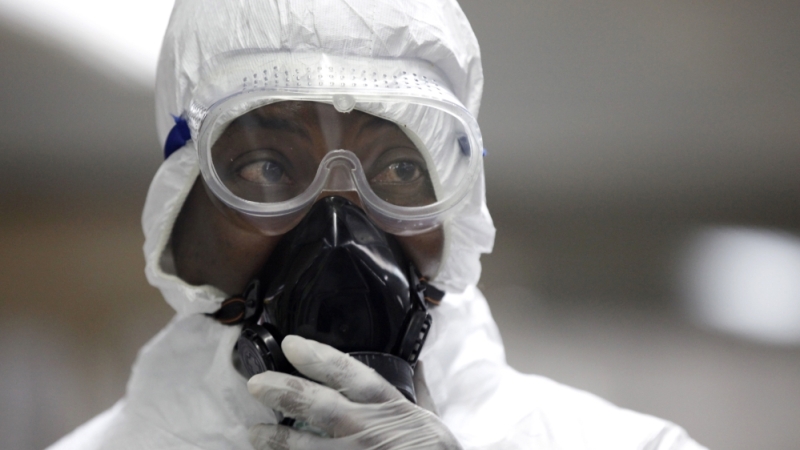 In February 2017, there were a lot of information in media based on the scarring statistic about the new emerging infectious diseases. There is no end of the tragedy but its fresh beginning. Instead of sending them back to the memory, we must see them again, like a reborn Phoenix bird from the ash.

Avian flu  fested with new 79  deaths in China, just in January, but H7N9 has a notable, pandemic  capacity to be transformed into the mutated version of professional killer, almost like Ebola. The scientists scream out about the dangerous Crimean-Congo haemorrhagic fever that is also very primitive virus but skilled to kill without mercy. It is known for years but lately has been on the rise because of the contact of people with the blood of infected animals. The sick animal is bitten by ticks which are vectors and reservoirs of this virus. That sick animal is often killed by people for the purpose of food or any other slaughter and that is how the virus is having the pleasant journey.From the deep and dark rain forests, through the vectors to the domestic or abused animals in slaughterhouses. The people that have the primary contact with the  blood of infected animals are those who are first reported as sick:“The virus bothers researchers and doctors for a number of reasons, one of them cultural: it’s endemic in some Muslim countries where large-scale animal slaughter is part of celebrating (and feasting) for the holiday of Eid al-Adha.Doctors in Pakistan, for example, have warned of a potential  health catastrophe unless slaughtering practices change, as the feasting holiday will be in the summer for the next 10-15 years, coinciding with tick season and CCHF prevalence.There are similar concerns in Afghanistan, where public health officials have been warning the public about using gloves and other protective clothing when handling animals.” Something must be changed in the practice that  obviously is not hygienically related.  Then, comes the MERS based in Kingdom of Saudi Arabia, less dangerous relative of SARS but also very aggressive and it is stated that this disease could occur in the period of Hajj pilgrimage when many people are sticking together and when the potential for a bug to be transmitted is very high. The next invisible warrior worthy of attention is a Nipah virus. It is known as a result of deforestation, especially in Malaysia and natural vector, the large fruit bat is moving from the destroyed wildlife into the farming zones and infecting the domestic animals and people.

The microbes are not naive haters that could be simply erased from the Planet with the magical pharmaceutical weapons of the mankind. They are profiled  to escape the traps and they are created to adapt very easy and to survive. Charles Darwin said that the strongest species in one that learns fast how to adapt on the  changes.  That  species will always survive and viruses have never failed to understand this process of existence.

Nevertheless, the hope for the homo sapiens is not totally lost. Maybe we are not the most intelligent creatures in this universe but we do have among us those who are awarded with pure logic, common sense, rational and mathematical calculation and brave hearts. They do not accept to be defeated by brainless  molecular sharks that want to live longer and die later.  Lets call them virus hunters. They are special people, that risk their own lives to save ours. They are doctors for viruses, they love them and adore them but they learn how to kill them before they kill us. Their job is not the one you can ever be paid enough. They don’t have work time because they are always at work. Viruses never sleep and if virus hunters fall asleep, it will be the worst nightmare.

What they are doing? They are traveling around the globe, leading the demanding expeditions in the rain forests and strange ecosystems so to find the undiscovered viruses which have a glorious potential to become new epidemics. The rain forests are secret laboratories of the nature, the places where everything is beginning and ending. According to one of the famous virus hunters, Kevin Olival from the EcoHealth Alliance, the rainforest is a biological bonanza:“It’s a biodiversity hotspot.This rich diversity in the rain forest doesn’t apply to just creatures we can see. It also applies to creatures we can’t see. Microcreatures. Nanocreatures. You guessed it: viruses.” 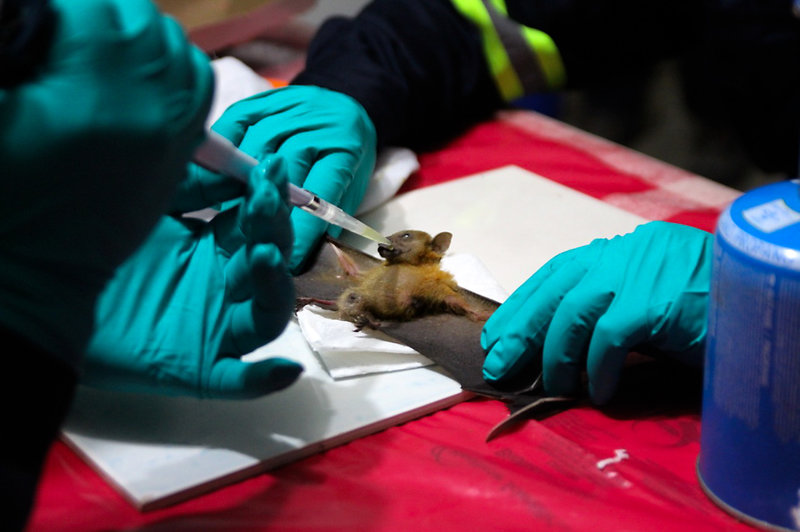 The idea for the virus hunting program has been created by the University of California, Davis, School of Veterinary Medicine and the $200 million expensive  project called PREDICT, directly financed by the U.S. government with the main goal to discover the unknown viruses that have hosts in different wild animals and that are waiting for a right moment to jump from one species to another and to cause the cataclysm. Among the most famous vectors for the deadly viruses, the bats take the first place. They are carrying the viruses in each part of their small bodies and they can cause the pandemics more than we can imagine. If we kill the bats, we won’t solve the burning virus issue. Why? There are no rainforests without bats because those small creatures are so called key pollinators for more than   500 species of flowers and trees. Not only that, bats are keeping insect population under rational number. The only problem is when we go to their habitat and try to take all that doesn’t belong to us. We wake the old spirits of death and we bring death into our happy cities, blaming the animals for catastrophe we caused.

The viruses have  lived in cohabitation with their vectors for  more than tens of thousand years. It is like a silent harmony. Nobody is harming nobody. When one species is too much for the nature, the viruses is getting out from the darkness to solve the problem and clean the ground. People are those who disturbed all, chasing after palm oil trees and exploiting the beautiful wildlife for the cheap satisfactions. They go into the forbidden areas and take the treasures that is cursed. They challenge the viruses and we all pay for such a high level of crime against the Earth’s resources. 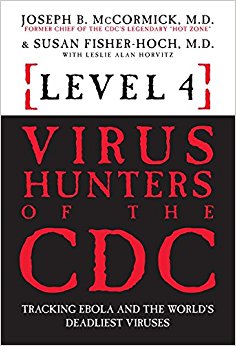 First of all, we must stop messing with the Nature. The second, we must defeat our greedy and egoistic companies that ruin the natural habitats and produce the biological and ecological chaos. The natural order and harmony must be respected and the wildlife must have its own space. The borders among species should be set up and should be respected by all. It is just a matter of time when new Ebola will eat us all, like we have eaten this Planet for years. In that case, the courageous virus hunters can’t do anything to stop the final response of the humiliated and demolished Mother Nature.

NO RISK, NO HONEY: KILLER BEES AND THEIR BAD REPUTATION