THE DEATH IS GUARANTEED BUT WHERE IS THE VIRUS? 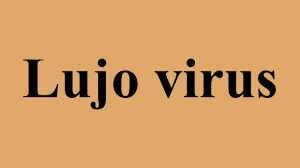 In late 2008, Zambia and South Africa have faced up with one dangerous outbreak. It was destructive almost like Ebola but still unknown for the scientists. The biggest reservoir of the different species and life forms, the Africa is always a challenge to the science. If you have a strange infection in one place and then suddenly in another, you must be in panic because you know that virus has unlimited possibilities to travel and to harvest lives.

Dr. Ian Lipkin, a Columbia University epidemiologist has been  involved in the discovery of the sinister virus Lujo, together with the colleagues from the South African National Institute for Communicable Diseases of National Health Laboratory Service (NICD-NHLS), the American CDC and Roche’s 454 Life Sciences Corporation. They isolated the dangerous pathogen in 2009, after the outbreaks has been started in fall of 2008, forming the line between  Lusaka and Johannesburg. That was the main inspiration for the  given name:LUJO. During the epidemics, only 5 people have been strangely infected and the 4 of them died.Since then, the virus is in a sleeping process, without hunting activities. 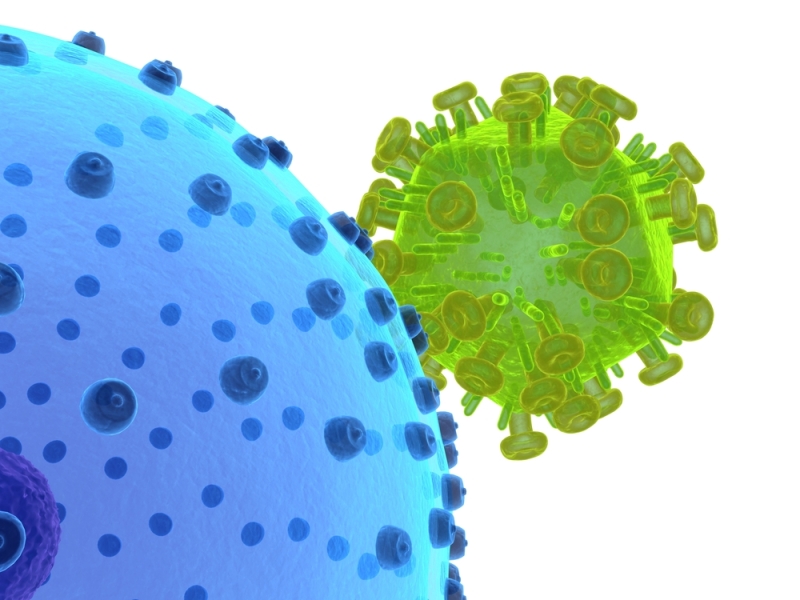 The basic story has started with the female travel agent in Lusaka, Zambia, infected with the unknown disease. She leaves the hospital and being airlifted to Johannesburg, South Africa for a better treatment but there she died. In the meantime, her nurse is also sick and transported to South Africa, so the rest 3 people, who have also been medical workers, first response givers. The main problem about the Lujo virus was the absence of quick identification and right  diagnosis . The experts believed it is some kind of mutated Ebola, due the fact that it causes also bleeding in the gums, fever, shock, coma and organ failure, typical for deadly filoviruses, like Ebola and Marburg.

After the blood tests have been done, the scientists confirmed that is a new virus from the Arenaviridae family. Nevertheless, our Lujo is aggressive ( fatality rate was 80%) but not so popular like  its real sibling, Lassa virus. The Lujo virus  is indicator of  the  Lujo hemorrhagic fever (LUHF) and its primary host is rodent, which is typical for all members of Arena group of viruses, according to CDC writing :” Humans can contract LUHF through contact with an infected rodent. Contact can be direct or through inhalation of aerosolized Lujo virus from the urine or feces of infected rodents.Person-to-person transmission of Lujo virus was observed in the small, nosocomial cluster of hemorrhagic disease which resulted in the discovery of the Lujo virus.Transmission of arenaviruses, and Lujo virus in particular, is most likely the result of direct contact with the body fluids of an infected person, in the absence of infection control precautions.” The incubation period last up to 13 days and the clinical picture does not allow often to the doctors to come out with the right ideas about the causer. It is usually followed by the rash of the face, neck swelling, sore throat, diarrhea and in the severe genesis of this viral disease, we can see that patients suffer from the rapid deterioration with respiratory distress, neurological problems and circulatory collapse. The death is to be expected in two weeks after onset.

How can someone pick up the Lujo? The hot zone is definitely in southern Africa and the most exposed population is medical. The health workers who can be in contact with infected rodents or even infected through the research process and experimenting on the contagious rodent. The problem is the lack of demanded equipment so many scientists in Africa operate with  bad tools or not enough prevented laboratory methods. The endemic areas must be marked as a places of high risks and the people who suddenly show the strange symptoms and possible signs of Lujo infection, must be isolated and treated in a specific way so the transmission chain could be controlled and observed. 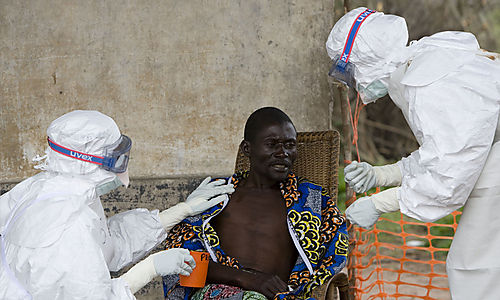 When we think about the cure, we can only think of available antiviral drugs like ribavirin but the accent is on the supportive therapy which insists on maintenance of hydration,sedation, transfusion and pain relief. Unfortunately, in the first killing wave of the Lujo virus, the mortality was high. The fifth patient has fully recovered but it does not speak about the efficiency of medical treatment or the quality of immune system but about the both and even more, about the random picking of victims. Nature doesn’t kill all, sometimes it spares someone for some reason.

It is more than sad to keep seeing the worst outbreaks occurring in Africa but it has something to do with the fact that Africa contains very rich bio diversity and  the African ecosystem has experienced many changes lately. We are aware of the industrial colonization and corrupted governments that sell everything from nothing. The natural environment is not anymore protected and it is exposed to the steel and iron of the mankind. The mutual borders are forgotten and the distance between people and nature is broken for the benefits of greedy and egoistic civilization. I always remind on the importance of our ecosystems to be preserved because if we lose them, we will find all diseases we can and can not imagine.

The human science is not fast enough to cure as the nature is fast to kill for a survival purposes. The pressure on the Earth is more than it is allowed by any reasonable mathematical calculations. The resources are almost being drained and the climate consequences will punish our agricultural expectations and send us back our future medical problems.Bugs. Many bugs.Old and new one. Old will mutate and the new will become worse to be identified and categorized. That is the destiny of the world if something is not changed urgently in our relation with the natural habitat.

The Lujo has a magnificent name and scary potentials for a final destruction. It is a matter of time when will come out to hunt, again and again.All over again.

4 thoughts on “THE LUJO VIRUS: THE AFRICAN MICRO HUNTER”

THE CULTURE OF AINU BEAR SACRIFICE:IYOMANTE