“Mine honor is my life; both grow in one; take honor from me and my life is done”

There is no any doubt that a Muslim who killed his daughter or sister for losing honor was following the above mentioned Shakespeare’s thought. The honor in the western world is shaped differently than the honor in the  Muslim world and those two  standards are often against each others, when it comes to the feeling of  disgrace.

Honor killing or shame killing  is a specific term connected usually with Muslim population but it is happening all over the world and it followed the historical pictures as well. This is a homicide mostly  of a female member of a family, by another members who believe that the shame, which that female person has brought upon the family’s  honor is permanent and unforgivable. What is disgrace for a strict religious oriented family union? It is very logical to guess that any kind of female’s behavior towards independent emotional  or even sexual  decisions, refusal of arranged marriage or starting the forbidden relationship, apostasy too   could be considered, according to radical Islamic way of thinking, as a ground of shame and introduction in loss of honor for all times. Not only those dimensions of social life but also the rape, as a form of violence against the female individuals, is often used as an excuse for some Muslim family to punish by death their daughters or sisters. However, this honor killing doesn’t apply only on women but also on men, especially if some man is caught in relationship which is not allowed, according to his family, no matter if that is heterosexual or homosexual.Leaving of Islam is also a  very  powerful motive for many families to punish their targeted victims. Sometimes, but not so often, the active and progressive role of some young man or woman in closed and Islamic inspired systems causes that they get a negative focus of majority of believers. Unfortunately, not so long after, the disgrace knocks on the family’s door so those people pay for their activism and revolutionary spirit, being destroyed by homemade sword of saving honor policy. 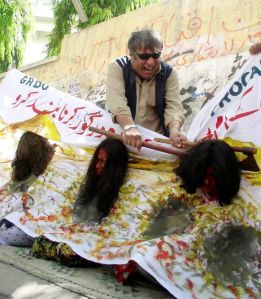 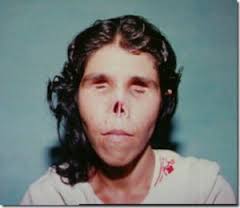 Honor killing is a tribal and barbaric form of punishment and it is a murder according to the modern legal world. It is linked up with Muslim societies because of the people over there  who don’t adopt  the new and updated forms of social relations and they are still holding on the old and regressed. Unfortunately, the honor killing is not only Islamic product. It was the element of the global judo-christian history and it is very well described in many books but as we can note, the developed world is  getting rid of that shameful tradition whilst the Muslim world still keeps it as the secret weapon against so called sins. In the time of constant progress, sins are changed and modified and something which was shameful yesterday today is a reason of being proud. That is the main attribute of civilization. It doesn’t sleep. It moves all the time. Forward. It is a mandatory of all of us to work on stopping of these brutal forms of violence against people and to prevent them through the rational and law based system. There is no man who could be above God when it comes to life or death. Shari’ah Law must accept the man made law which stops oppression or it brings it under the roof of Dike, justice. That is the main sign we dont live in 1437 but in 2016. 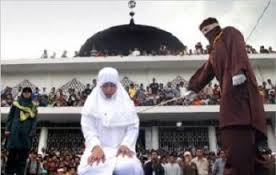 3 thoughts on “HONOR KILLING IN SHARI’AH LAW: TO KILL A MOCKING BIRD”