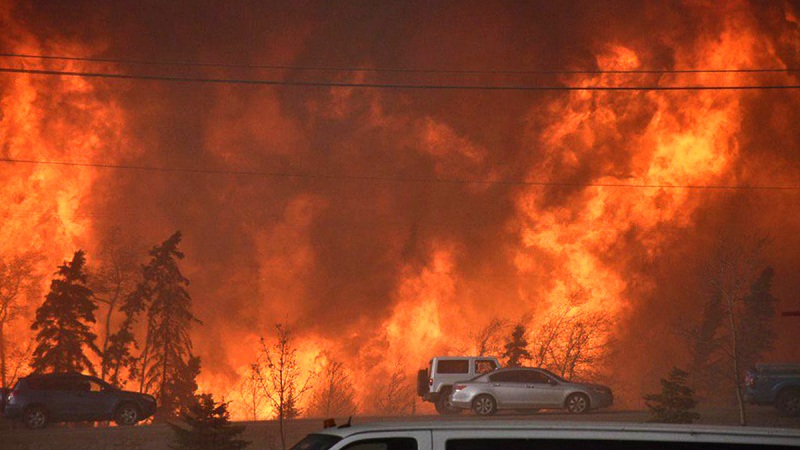 ALBERTA AND ITS FROZEN ALLUREMENT 2 YEARS AFTER BEAST

“When I am in Canada, I feel this is what the world should be like”

We can travel around the world and still having the home within us, forever hidden in our hearts like a reminder of the place where our roots are safe. We do not need to be Canadians to love Canada, because it is enough to go there and to embrace the country under the red maple leaf and to feel just like Canadian, accepted and beloved. 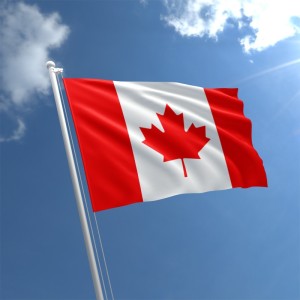 I have always wondered why Canadian flag is symbolized by 11-pointed red maple leaf and then one Canadian friend has unveiled that secret for me. The Canadian flag has one beautiful meaning and the colors are in harmony. While the red represents hope and prosperity, the pure white speak about peace and tranquility of Canadian people. According to historical writing, it was taken from the French royal emblem. Nevertheless, the maple leaf is there to symbolize Canada´s rich cultural heritage but also the breathtaking wildness and natural resources. The maple leaf has been always the part of Canadian spirit, since the maple sap had fascinated the Aboriginal people, long before the first European settlers have arrived. 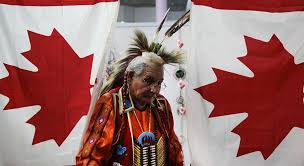 The elegant flag opens the door of impressions for whole Canada, the country kissed by the North Pacific Ocean from the west side, cuddled by the North Atlantic Ocean on the east and hugged by the Arctic Ocean in the far away north. Like that is not enough, Canada is the world second largest state with different levels of wildlife and ecosystems. It does not matter where you are as long as you are in Canada, you can live your dream and inhale the mesmerizing natural scenery. If you stuck yourself in Ontario, you will be bewitched with the majestic waterfalls and national parks but that cannot be compared with the capturing settings in British Columbia, known as the most beautiful province of Canada, lost paradise between ocean and wild mountains. Then, there is a Saskatchewan, a place with 100,000 lakes, that sky never ends and legendary Manitoba, the heart of Canada. The old charm of Quabec and the whale watching in New Brunswick are inviting us on the adventure but Nova Scotia offers perfect sea kayaking at the same time when we are seeking to see home of Anne of Green Gables in Prince Edward Island. Newfoundland and Labrador is shining with vibrant colors and the glamour of ice, Yukon has a midnight sun, the Northwest Territories reflects northern lights and Nunavut is a real north.

After all, it seems that Alberta is shy in its own perfection. That is the Canadian province rich with oil, ice fields, water and fantastic animal world. It is not so much tourist worshipped, as it should be since the majority of people think of Alberta as about frozen kingdom of Canada. The truth is that there is central, southern and northern part of Alberta and each has its own, unforgettable portray. One of its northern pearl is definitely Fort Mac that has been discovered over 200 years ago by Peter Pond and the Voyagers of the Northwest Trading Company. They have been greedy to catch the possibility for starting a fur trade but Fort Mac has been a golden city, located on the bitumen resources and oil sands. I believe that discovery of oil sands in Alberta has moved the economy forward and let Alberta experience the increasing growth and the opening of many possibilities for jobs and fluctuation of people. We should never forget that, based on available data: “The Alberta oil sands cover 142,000 square kilometers, 4,800 km2 of which are mineable. The deposit contains an estimated 174 trillion barrels of bitumen. More than 300 billion barrels are potentially recoverable based on today’s technology. Wood Buffalo is a region defined by growth—being the single region in Alberta that experienced employment growth of 12% during the recession period and one that experienced a 125% population growth since year 2000. With continued oil sands development and increased labour demands, we expect our population to more than double over the next two decades. As City Centre and the airport are undergoing major expansions and redevelopment—it is the perfect time to take advantage of the opportunity that exists here in Wood Buffalo and Fort McMurray—and one that is only destined to grow. The RMWB is bold, innovative and growing. Investment is not only welcomed but encouraged to meet the needs of those who proudly call Wood Buffalo home.”

With no doubt, Fort Mac is one of the prosperous corners of the whole Canada but that does not mean it has not faced up with the side effects of global economy deviations and impact of the natural disasters. One of the scariest was Fort McMurray wildfire, occurred in spring of 2016, causing the destruction of people homes and career opportunities. At one moment, the whole world was ruined for Alberta residents since the blaze named “The Beast” burnt an area that is larger as the Prince Edward Island and that created the need for one of the most massive evacuation in history of Alberta. It was such a kind of fire that you can count it will be active in one year after, so-called holdover fire. The fire seasons are very typical for Canada and the great monsters come once in 100 years but that what hit Alberta is a result of the climate changes, grounded on what scientists believe. The winter are milder and the snow melt faster which enables vegetation to dry out and to be easy to be affected by fire. The Alberta is known as cold and frozen but there are places, just like Fort Mac that achieves the impossible hot degrees during the spring and summer but extreme low during the winter period. This kind of disorder has awaken the bad spirits of forest and sent the fire to eat up the happy towns and safe dreams about the better future. I find it very sad especially because Canada is another name for rich biodiversity and natural landscape, still untouched and undiscovered. The purest diamond of the mystical, polar world that seems to be gone in the clouds of climate changes and Earth´s pollution. 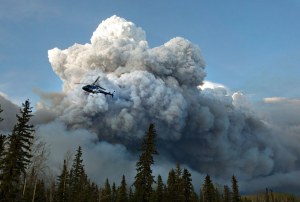 After the Beast has conquered the innocent woods of Alberta, the economy has been also disfigured since more than 88,000 people have been evacuated and more than 168 job positions have been simply eliminated. It is reported that the complete damage was about $8.9 B but in recent time, there are positive news on the road. Alberta is recovering very well in spite of fire, poor economic wave and governmental attempts to rule the local levels through the innovated Modernized Municipal Act(Bill 21).

The town that has been built on hopes for good life is also famous for its ice road, cross-country ski adventure and snowmobile vacations in Anzac. Everything is linked to the magic of winter but Fort Mac offers summer experience too, especially if you are interested in backcountry hiking, off road cycling and water sports:” The Athabasca Dunes Ecological Reserve is surrounded by the Maybelle River Wildland Park and protects the largest of these active sand fields. Within its boundaries are impressive natural features: 12 metre tall sand dunes and 60 metre high kames among the largest in the world. The Reserve also protects an abundance of flora and fauna. “No matter when you are in this town, it is always within you, inviting you for a new adventures and merging with some wonderful natural tattoos of our Planet.

Fort McMurray has survived some of the Canadian worst wildfire ever because The Beast wiped off more than 1.5 million acres of surrounding forest and 2,500 buildings, forcing people to seek for a shelter across the green country. Now, two years after, it seems that sand city is reborn, like a Fenix bird from the ashes. The people share one big heart since they have been united in catastrophe. It is a fact that Canadians from Alberta are the greatest humanitarians and always ready to help someone in need. After they all have been endangered by fire, they developed the special bonds among each other’s, trying to give the pulse of life to the town in dust. They started renovating their homes and the chances for new jobs and Canada has invested a lot lately in recovery project of Alberta. The town that has not been so socially active is now overwhelmed with new friendships, love and communal contacts and it is almost as if fire took all material but gave something crucial, the spiritual and emotional connection. When there is a harmony, the place will progress in spite of all challenges. The feeling of home is maybe gone in Fort Mac but it is coming back slowly, with each new brick on the house and each new work place. The town itself has a renaissance together with its faithful citizens. Even now, plagued by ash and grey colors, Fort McMurray alluring the shine of survival, the strength of new beginning for all, for people and nature.

Alberta is one and only, the daughter of green wildness and blue waters, the charming Canadian child with its own heaven music. Fort Mac is unforgettable piano chord in that symphony and it will be glorious again.

5 thoughts on “FORT MCMURRAY – NORTHERN LIGHTS, WOLVES AND ICE WALK THROUGH THE FIRE IN CANADA”

MALE SEXUAL ABUSE IN OUR WORLD: PAIN HAS NO GENDER