FROM THE FRENCH DRAGONS TO THE SILENT GROTESQUE FIGURES

“You cannot give up. We are Gargoyle, and we are strong.”
― Faith Gibson

Those were the days, my friend. Sunny, happy, vibrant in colors and good feelings. The days, weeks, months and years in beautiful, golden Boston, for Alan Scott, young archeologist. Back in 1980s, he has had all that  one can imagine. The prominent diploma from Harvard University, the prestige job in the Research Department of Peabody Museum of Archeology and Ethnology and the lovely family. He met his wife Karen Harms when he was studying. The beautiful German blondie was a leading anthropologist at Harvard University, both they were a  dream team. The little Sussanne was only 5 years old but she can not live without books. The Scott Family was an offspring of the glorious science. 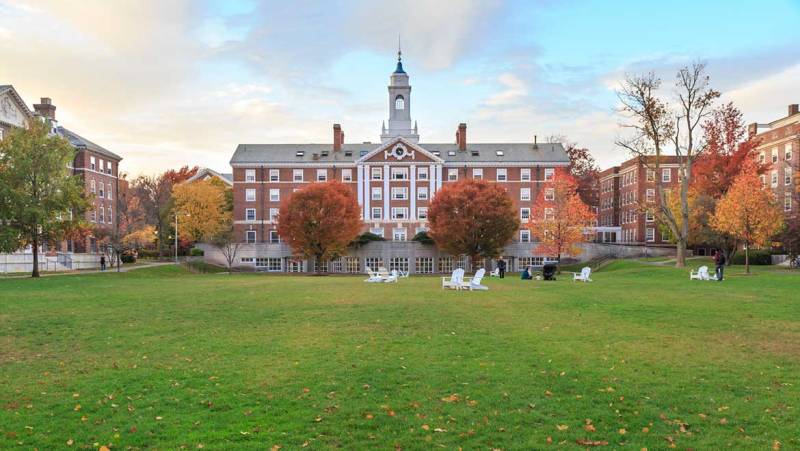 While Alan is taking a tour with the Irish travel agent that promises an authentic vacations,  he is a bit lethargic. His thoughts are somewhere far away from mystical fields of Ireland. Maybe by his beloved Karen that died in the car accident 5 years ago. He has always thought that they will spend their old days together, in some funny pub, drinking beer and making jokes, kissing like the first time in life. But, God had other plans for Alan and Karen. Now, Karen is gone. Forever. Susanne is in Canada, looking for a career in area of pharmacy in busy  Vancouver,in  the pearl of British Columbia. Alan still has a problem to accept that his cute, little girl is now a grown up woman, the queen of her own kingdom.Her husband is a doctor but Alan has never really liked him. The type of man you wouldn’t like to have for your princess. Egoistic, materialistic oriented and covered with tattoos. Karen wouldn’t like him either. But, as Susanne said, he has a soft and good heart and that is all what matters.

He is still running after the pictures in his head….and then he finally hears that someone mentioned the  gargoyles. Alan knows that the real and untold story is behind the empty tourist schemas. When he entered the “Gargoyles Grotesques Chimeras” store on Newbury Street in Boston,  so many decades before, he believed that shop, part store and part museum, will live forever. Unfortunately, the amazing place full of amazing artwork and religious relics, owned by great pianist and composer Louis Gordon, has been shut down in 2008. The Internet race for selling antiques has not spared Gordon ambitions and his talent for an elegant and maestro trade with the high class of things that have had a historical value. Lous Gordon has never been obsessed with money as he was into the communication with real lovers of the fine work, church atmosphere and  untold tales. One afternoon, long time ago, Alan Scott has seen in that corner of wonders, the mythical gargoyle, without the price. That is how our story begins….and ends…with the stone guardians of the Earth’s heaven and hell. 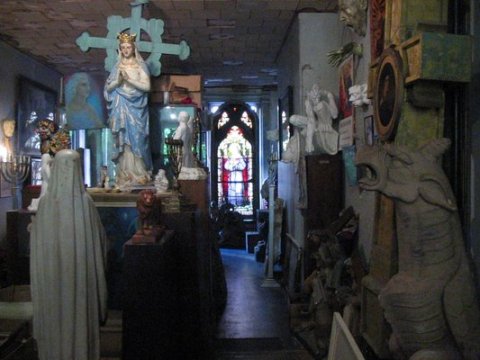 The beauty or the ugliness of the gargoyles is something that is also very much covered with the mythological meaning of the figures. When we find ourselves in some old town, we can not escape from the grotesque sculptures on the top of the gothic architecture, mainly on the churches and the buildings of some traditional universities. But, how the mankind’s fascination with the gargoyles started and why? I find it very malicious from the church to have those evil stone creatures, like they borrowed them from the Dark Lord they try to condemn. However,  their importance came from the medieval times but the scientists write that there are proves that gargoyles have been placed on the roof of the Egyptian temples, where their mouths served as a spout for water. That brings us back to the ancient times, because the Greek temples have been also known for strange figures, mostly shaped as lions with angry look(The Temple of Zeus).

The name itself is, according to available legend, attributed to St. Romanus, or Romain, the Archbishop of Rouen,who saved his country from a monster called Gargouille or Goji. People have told that the monster has been typical dragon look like, with the batlike wings, long neck and ability to spit the fire and keep mass in the fear. Some claim that St.Romanus caught the creature and crucified but some also came out with the ideas that the creature has been burnt in Rouen and his head has been tempered with his own fire.Then, it was mounted and placed on the wall of the new church to keep evil spirits away. The ugly face of the monster was so terrible that, based on the local tales, all people have been protected from the evil ghosts and demons:“This led to some calling the monster a protector and placing similar carved pieces on churches and other important buildings.  The Tower of London in England is surrounded by gargoyles, all bearing different grimaces.Starting in the 19th century, gargoyles became more of a decoration than anything else. Some of the more famous gargoyles from history are those used on Notre Dame de Paris. Even in the United States, gargoyles were used on more modern buildings as a form of decoration, such as the stainless steel versions used on the Chrysler Building in New York City. The Washington National Cathedral in Washington D.C. also used gargoyles. The popularity of the Gothic Revival movement in the United States helped encourage the use of gargoyles, and can be found at Princeton University, University of Chicago and Duke University” 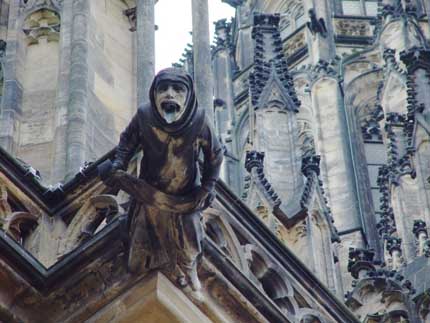 It is interesting that the Catholic Church hasn’t been always in the favour of use of gargoyles, even if that should have symbolizes the evil. St. Bernard of Clairvaux, the French abbot and reformer of the Cistercian order wrote:“What are these fantastic monsters doing in the cloisters before the eyes of the brothers as they read? What is the meaning of these unclean monkeys, these strange savage lions, and monsters? To what purpose are here placed these creatures, half beast, half man, or these spotted tigers? I see several bodies with one head and several heads with one body. Here is a quadruped with a serpent’s head, there a fish with a quadruped head, then again an animal half horse, half goat… Surely if we do not blush for such absurdities, we should at least regret what we have spent on them” 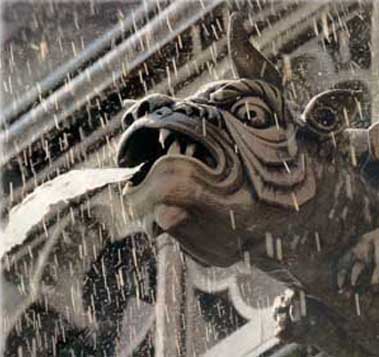 The idea of the gargoyle is not only the church innovation. There are experts that firmly state that it must be stolen from the celtic folklore and their Green Man or Jack of the Green. It has something to do with the paganism and the primitive human fears from the darkness, evil and simply unknown.

When the official Church started using gargoyles as the form of non-written language, that has also one other purpose, to send the real message to pagans that evil must be kept away and that God’s light will  catch all bad spirits and will protect all God’s children. That is definitively a big paradox. On one side, the church is fighting the evil and base its own ideology on the never-ending battle with the devil’s forces and on the other side, it uses the symbols of evil ugliness to protect itself, to scare the believers and to warn the non-believers.

The silent, stone guardians have seen a lot of things. They witnessed the failure of old kingdoms, the rise of the new one. They keep the ancient secrets of our civilization and they also watch over our basic fears and hopes. Each time we look at the stoned creatures, we breathe in the untold tales of the centuries.The pain of the broken love. The burnt hopes of the revolutions. The untreated diseases and echoes of the mankind that has not survived. Maybe the gargoyles do not protect us from the evil spirits, maybe they protect us from our own selves and remind us every day how small we are and how big are our desires.

Alan Scott is crying. He is looking at one grinning  gargoyle but all he sees is sadness. Sadness of the stories that will never be heard and the kisses they will never be saved for eternity, like one he stole from the Karen, that afternoon in the front of Louis’s store of magic, in the front of one gargoyle  hidden in the shadow of  the window.

4 thoughts on “THE LEGEND OF THE GARGOUILLE:STONE GUARDIANS”

THE HUMANS WERE HERE: THE POST-APOCALYPTIC (R)EVOLUTION