DO WE SIMPLY HUNT MONEY OR WE ARE REALLY HAUNTED BY GHOSTS?

“Spirits are around us all the time. Just because we don’t see them doesn’t meant they don’t exist.”

It’s 21st century, the age of information and high-tech world. The era of the glorified science and advanced achievements. The time of our life, with spiritual and technological booms but still with lot of cracks which seem to be able to endanger our common sense. When you are at the stage when anyone could be everyone and when none could be someone,you must be dealing with the special status of our civilization. We are so progressed but still so backward. The colonization of the space and the primitive rituals go together, they are merged into the point where you can’t say if you dream or you are facing with the real things, totally awaken.The super development of our societies has never promised us a mental paradise but a chance to challenge our inner demons and to look for them somewhere else.

Among many controversial phenomena nowadays, I believe that ghost hunting is one of the most interesting for elaborating because it covers many other burning questions of the systems we live in. Yes, we are talking about ghost hunting business which becomes one of the most profitable activities, especially in the USA in last 20 years.Dollars and ghosts work together and if you think that your house is haunted, I suggest you to think about your bank account before you even think that Satan himself visited your home and refused to go out. Because, depending on which type of spirit is there, the payment for the ghost hunters will be different. At the end of the day, it is not the same if John, specialized certified ghost hunter is trying to defeat only some Poltergeist stuck in your basement or he is doing all he can to get you rid of Demons. The price is different so the battle. But, there are also ghost hunters who are typically enthusiasts and who pay for their own hobby.  Angela Artuso, director of the Gotham Paranormal Research Society claims that hunting ghosts is an expensive hobby and that their researchers of paranormal activities don’t charge for their service at all. They only want to help.  They are built as a part of The Atlantic Paranormal Society’s network but they are totally not-for-profit organization and all they do is to help to people who find themselves burden with the supernatural forces. That is especially visible when it comes to the new owners of the haunted house. The family is not crazy, the house is only bothered by ghosts and that’s the moment when Angela’s team come to help, without charging. But, there are a lot of others who find themselves interested in having income from their ghost hunting jobs. 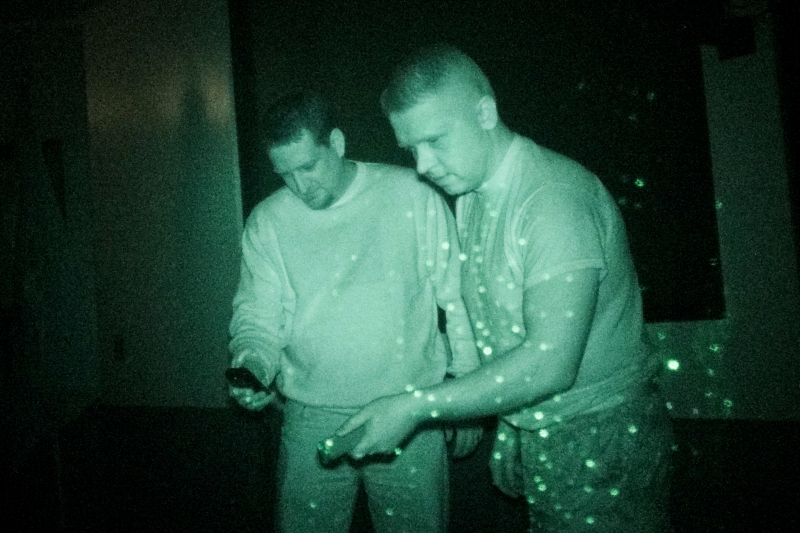 Even the website “The Penny Hoarder” brings useful information how to use a chance of growing ghost hunting business and to earn money and smart invest in the future. The writer Steve Gillman believes that any person can turn into the ghost hunter, particularly  in the USA or Canada. The formal training comes with the Haunted Cottage Research Center in Harpers Ferry, West Virginia:“There you’ll attend classes and workshops hosted by Vince Wilson, a parapsychologist certified by the American Institute of Parapsychology (AIP). First, student receive ‘Psi Field Researcher Status,’ and with some diligent study they can become parapsychologists. Students also have the opportunity to become official investigators with the American Anomalous Research Center.” It costs $600.  What is really important for every potential job hunter is to realize when he need to charge and what. Some don’t charge at all and some charge a lot of money. It depends  who we are inviting in our house believed to be haunted. The lack of professional equipment can reduce the final price but every serious team of ghost hunters must have the following tools:  K2 Deluxe EMF Meter (for electromagnetic field anomalies ),Spirit Box SB11 (detects ghost voices),Full Spectrum Camcorder (the light out of human eye visibility area),Mobile Ghost Antenna( each smartphone could be an EMF),FLIR E4 Thermal Camera( shows temperature anomalies),Dual IR & Full Spectrum Light (night vision) and Mel Meter(for EMF and temperature at the same moment).

The most popular Society for Paranormal Investigation has its own price tariff for phone consultation and analyzing the photos :“The fee is $45 per hour with a minimum of $9.75. They request travel expenses to investigate active hauntings outside the areas where their organization has branches (Dallas/Fort Worth, Washington D.C., Seattle, and New Orleans)” That doesn’t sound like a profitable business at all but there are so many ghost hunters that you would believe that money are available in this area more than in any others. Many ghost specialists decide to write books and to sell them because they are one of the most attractive genres, according to Amazon statistic. Some others offer their courses and charge them and some are being included into the ghost tourism which is in progress recently in the North America and Europe. 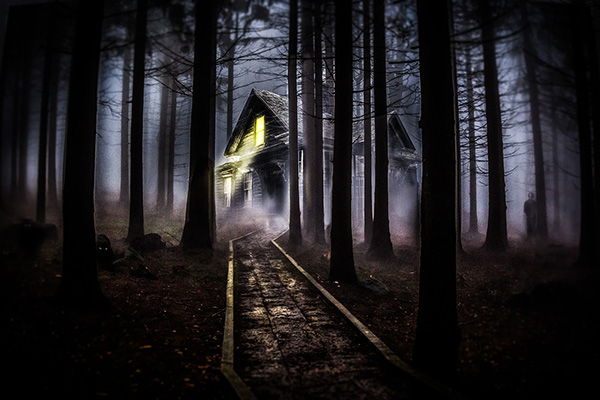 The problem today is that simply everyone believes in the ghosts not because they have rational explanation for it or they are convinced but the media bumped with paranormal shows and documentaries tell them that it must be something. I don’t deny that there is something which could not be seen or explained but to be overwhelmed by media terror when it comes to the parapsychology investigation and detection is simply the sign of true lack of rational senses and ability for the majority of people to be easily opinionated and manipulated.  Let’s see for example, what’s happening when someone tells to the family Riddick that in their home is an evil ghost. The years ago, they were fascinated with the ghosts on the TV screen, now they are having them in their home and the demon is telling them to leave before it is too late. The Family Riddick is calling the experts for paranormal who believe that entity is pure evil and it must be done a lot before the house is clean.  Production companies in the USA and the UK knows the price of this show: Ghost Hunters, Paranormal State, Haunting Evidence, Psychic Detectives, Most Haunted…and many others are telling us that this type of stories are attractive to the people and those who think about the easiest way to earn something. Indeed, there are a lot of serious investigators who know what they are looking for or what they are analyzing but as everywhere, there are a lot of synthetic liars, so-called experts and professionals who only count dollars instead of the methods to really comfort people who believe they are haunted. Who will protect those people in that way? When they pay for the service of “cleaning the house from evil spirit” and then finding out that something is still out there but the money is away? The society or system must protect the possible victims of the manipulation. Every business has toxic people and abusers and in the area of ghost hunting, the number is on the rise. 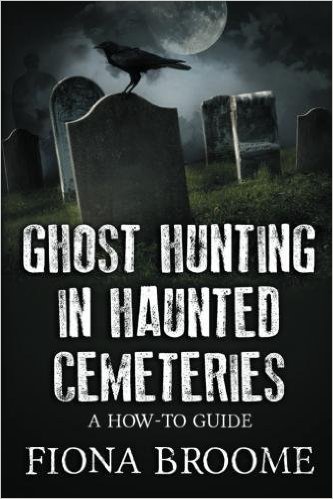 Some years ago, the only skilled people to deal with the supernatural evil were the people of the church, mostly those who were trained in Vatican or in similar institution to handle the issue of exorcism. For each kind of exorcism, it has been requested the official permission of Catholic church or Vatican department for exorcism itself. Those professionals were able to clean the house from any kind of strange entity, no matter if it is good or bad. Lately, the people of church are replaced with media produced experts who live for popularity rather than for pure knowledge about unknown. The professionals who are giving their best in the parapsychology field are not the object of my concern because they are offering their accumulated KNOW and HOW to the targeted population but the problems could be found among fake specialists who charge for something they don’t know but they believe they do know.

The biggest fear of all is fear from the unknown. The mystery. The total enigma of the life and definitely the idea of ghosts haunting  is always attractive in some weird way. The ordinary person could ask himself or herself:”What I have done so the spirit comes to me or my house?” The answer is:”You do not need to do anything.” When we are busy with he real problems,the boogeyman  from our shadows doesn’t bother as much as the unpaid bank credit or child fighting with leukemia. Then, our reality shows us that we don’t need demons to feel unsafe, the life itself sometimes seems like paranormal activity. However, we all need to accept each other’s set of believes and fears and united, without being profitable on it, we must fight the evil which comes from within. There is no such a thing like evil what  haunts us, the real negative energy only comes up if we strongly believe in it and project on our lives ourselves.

The ghosts around us, even if they exists as they try to present us, they are also unhappy with the amount of evil within people who are made up from blood and flesh. Maybe we need more help than any unsettled soul we face up with.

SRI LANKA'S PORTRAIT OF SHAME: THE ELEPHANTS IN MISERY

FACIAL TUMORS:PEOPLE WITH NO FACE